Well I’m going to spend the rest of the day over in the Sublette Range where there are a lot of cattle troughs. Nowadays you have to worry about West Nile virus.  Seems like these might harbor the dangerous mosquitoes that pass it. As August approaches the percentage of mosquitoes infected climbs.

The Idaho Statesman has a video about controlling mosquito larva in Ada County (Boise). Near the end of the video they show livestock water troughs as one thing they treat (to kill the larva).

I took these in South Heglar Canyon 7-31-09 on the Sawtooth National Forest (Sublette Division).

The troughs look like ideal mosquito breeding vessels. The water in the photo is completely stagnant and sits for weeks. They should produce many waves of hatches. Photos by Ralph Maughan. Feel free to use them. 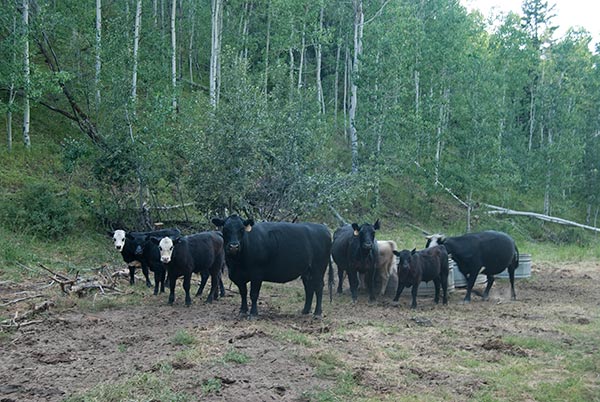 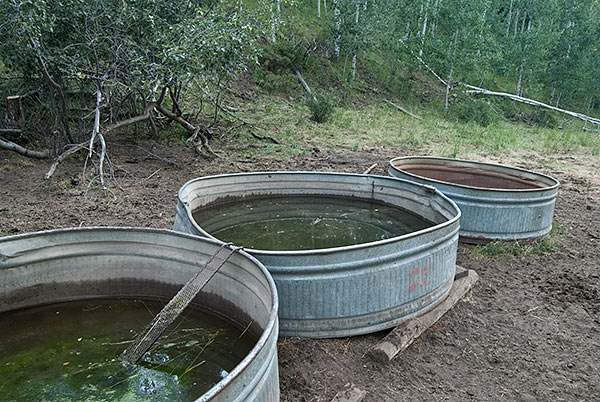 28 Responses to Heading out for West Nile Virus country?