Rare plant will receive protection across its entire range. 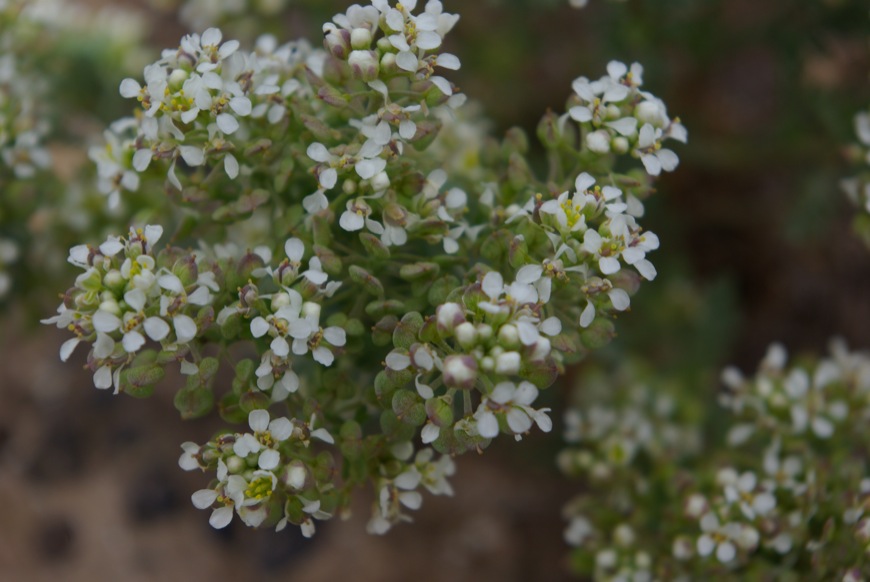 Boise, Idaho – Conservation groups applauded the U.S. Fish and Wildlife Service and Secretary Salazar for living up to their promise to let science – and not politics – determine whether Slickspot peppergrass warrants protection under the Endangered Species Act, when the Service announced its intention to protect Slickspot peppergrass as a threatened species. 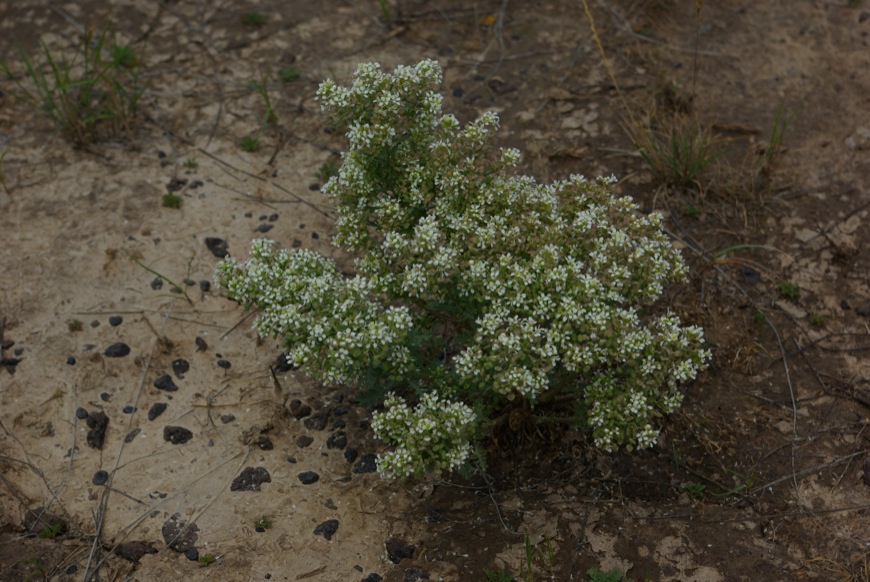 “The science was never in question,” said Todd Tucci, Senior Attorney for Advocates for the West. “The bottleneck to protecting Slickspot peppergrass for the last 15 years has been political interference in the ESA listing decision. This interference was lead by state and federal politicians – and their allies in the ranching industry – who refuse to modify any land use practices to account for the needs of this species,” Tucci said.

“Finally, this was a long time coming” said Jon Marvel, Executive Director of Western Watersheds Project, who has been advocating to increase protections for Slickspot peppergrass for over a decade. “Western Watersheds now looks forward to the hard work of reforming land management activities to protect a species that remains on the precipice of extinction.”

“With this decision, the Service can begin to restore the scientific credibility that it has lost over the past eight years,” said Katie Fite, Biodiversity Director of Western Watersheds Project. “We congratulate the agency and independent scientists who persevered to ensure that Slickspot peppergrass obtain the protection it so desperately needs,” Fite continued. 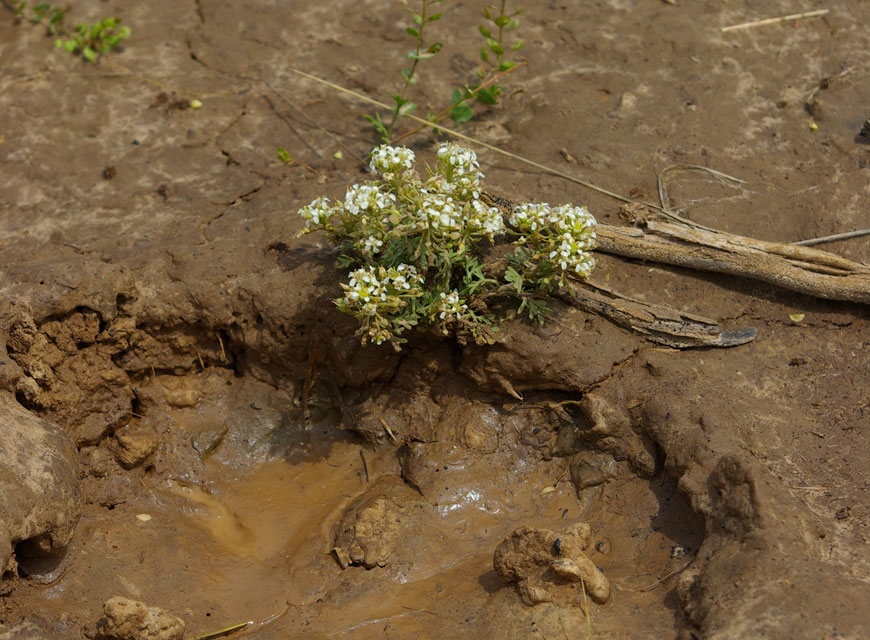 Slickspot peppergrass (Lepidium papilliferum) is a native desert flower, found only in small parts of southern Idaho within the sage-steppe ecosystem. As its name suggests, this flower grows only where puddles or small pools form after rains or snow, and then dry up in the hot arid climate. Populations of this rare desert flower have been reduced to a fraction of its former range, and federal and state scientists have documented by federal and other scientists, and the primary threats to this flower are livestock trampling and grazing, off-road vehicles, agriculture developments, and other human actions.

The U.S. Fish and Wildlife Service has known since 1990 that this species warrants protection under the ESA. In 2000, 2002, 2003, and 2006, experts within the U.S. Fish and Wildlife proposed to protect this species under the ESA. And each and every time, the political appointees within Administration have discarded the scientific evidence, and rejected the recommendations of the botanists and other scientists. 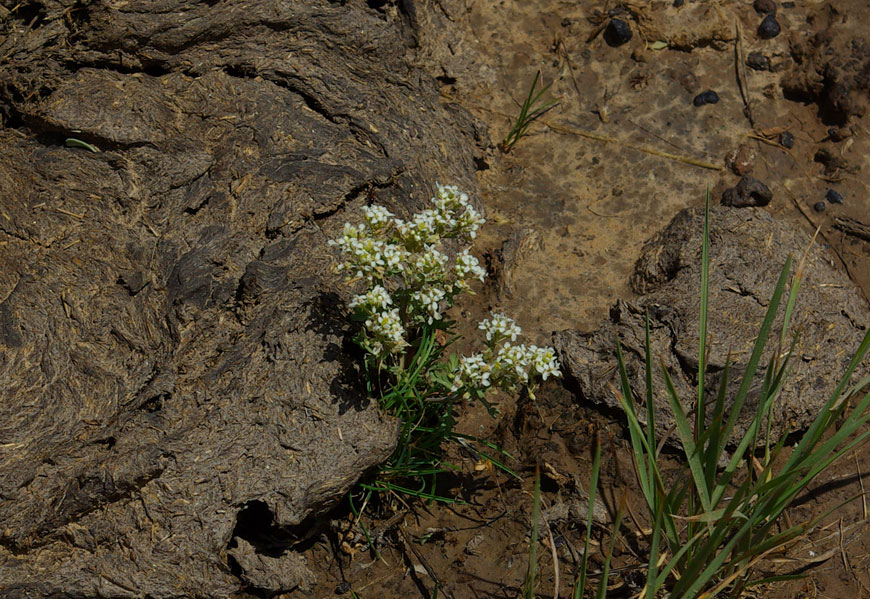 This listing is a result of a series of lawsuit brought by Advocates for the West on behalf of Western Watersheds Project to protect Slickspot peppergrass.