Here is the longer story from the Mountain Express about the killing of the Basin Butte Pack near Stanley. 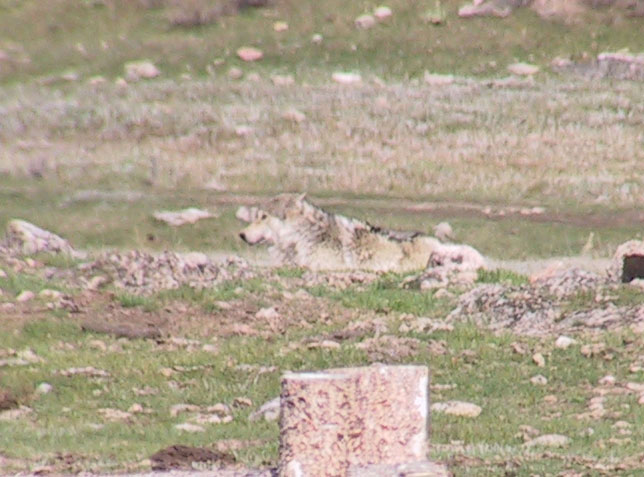 Livestock do not winter in the Sawtooth Valley so there was no imminent danger of livestock losses. This was a revenge killing.

On public lands allotments there are no mandatory terms and conditions requiring livestock permittees to do anything proactive to protect their livestock. There are several non-lethal methods of avoiding conflict with wolves on public lands but there are no requirements to do so. Cracker rounds, turbo fladry, guard dogs, more herders, and better management of livestock are effective ways but they are resisted because of cost. It appears that ranchers would rather have the taxpayers pay to shoot livestock from the air.

Maybe it would be better for the taxpayer if livestock grazing on public lands ended, especially where there is a history of conflict due to the presence of livestock in wolf habitat. 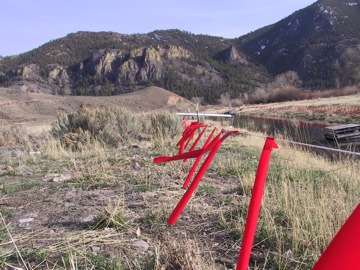