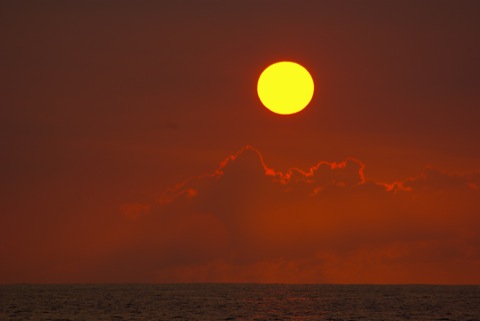 In the Ivanpah Solar site lies on public lands in the center of very important desert tortoise habitat so the company proposes to move those tortoise to a new area before construction begins. This is a strategy that has been tried in the past that resulted in utter failure. Even the environmental impact statement acknowledges that one in six will die after being moved.

Renewable energy is important, but where it is placed matters. Is it right to be placing these giant wind and solar power projects and the additional power lines on vast swaths of public lands that are important habitat areas for many imperiled species or would it be better to place the power generation where it will be used? Rooftop solar is a viable alternative with the prices of solar panels dropping. Simply using the heat of the sun to heat homes and water results in significant energy savings. Do we need more power? Do we need to destroy our public lands when a more distributed model of energy production is possible?