Idaho sockeye numbers cause for hope 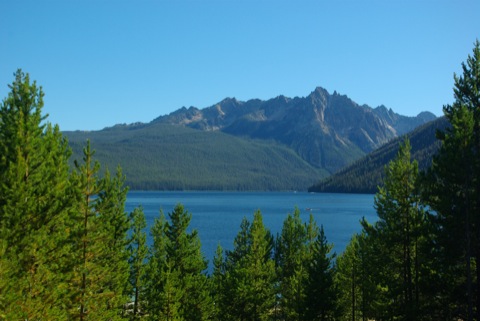 164,000 sockeye have crossed Bonneville Dam which is more than 3 times the 10-year average. Most of those are heading to lakes in Washington State but a few are returning to lakes in Idaho’s Sawtooth Mountains. During the last two years Idaho saw exceptionally high returns of sockeye in comparison to many of the previous years where only a handful of fish returned.

Sockeye, which are listed as endangered in Idaho, were once abundant until the dams on the lower Snake River were finished and the Idaho Fish and Game began deliberately eradicating them by using explosives because they were not seen as a game fish. When it became apparent that the fish were on their way to extinction the Shoshone-Bannock Tribe successfully petitioned the Fish and Wildlife Service to list them as endangered.

Last year 833 were trapped in the Sawtooth Basin by the Idaho Fish and Game but their genetic variability is severely constrained by the bottleneck they went through during the previous decades.

Idaho sockeye numbers cause for hope.
The Associated Press 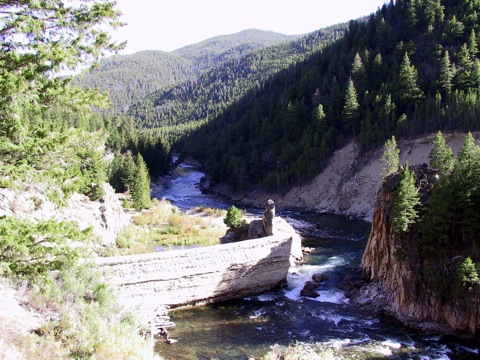 13 Responses to Idaho sockeye numbers cause for hope