A cement plant in a sparsely inhabited part of Oregon produces massive amounts of neurotoxic mercury. Idaho’s Simpson wants to give them a free pass to pollute Idaho-

Mercury is not an unavoidable contaminant of cement. However, the deposit near Durkee, Oregon contains a very high level. Durkee, Oregon itself is a bit of nothing about 25 miles west of the Idaho border.

Isn’t it great, Idaho Representative Mike Simpson reaches out to Oregon, at least to their polluters? Representing Idaho’s fishing and beautiful environment would be cool thing to do too, but that doesn’t seem to be his way. 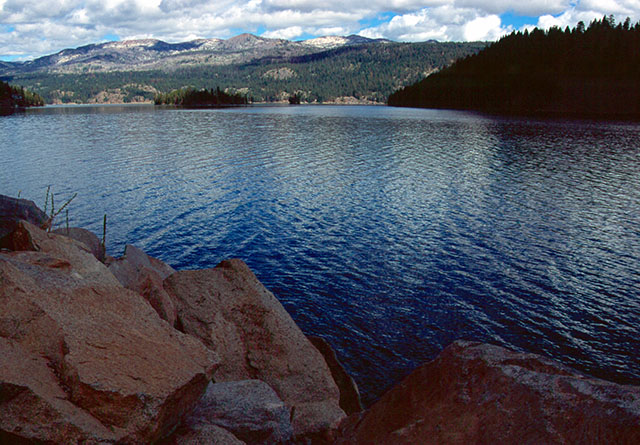