Siddoway’s Wolf Kill Bill Dead in Senate. Idaho Wolf Hunting and Trapping on Course to Take 400 by the End of March

Have you come across any interesting wildlife news? February 29, 2012

Here is the latest open thread on wildlife news topics. You can access the previous open thread here. 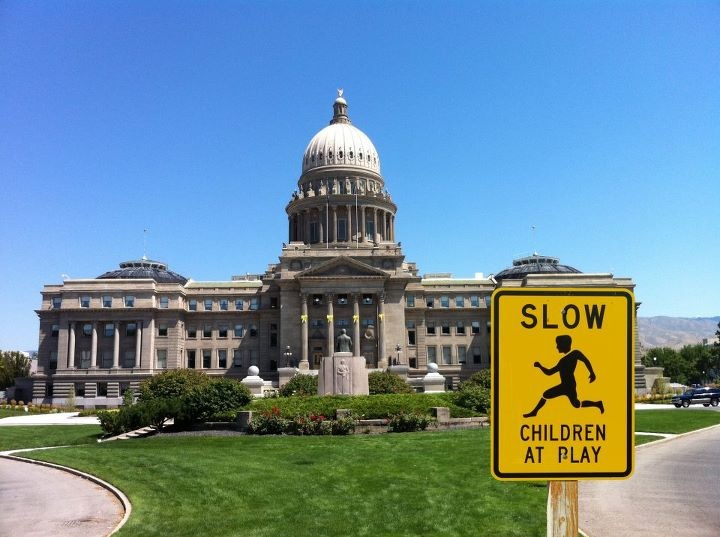 The Idaho Statehouse with a little bit of photo chicanery. © Ken Cole

399 Responses to Have you come across any interesting wildlife news? February 29, 2012