William, Tom and Erin White of Washington state have all plead guilty for their role in the killing of two wolves from the Lookout Pack, Washington’s first wolf pack in 70 years.

William White, his son and daughter-in-law Tom and Erin White will have to pay fines and be on probation for their parts in the killings which were discovered when Erin tried to ship a package containing a bloody, dripping pelt to Canada.  They will not face any jail time. 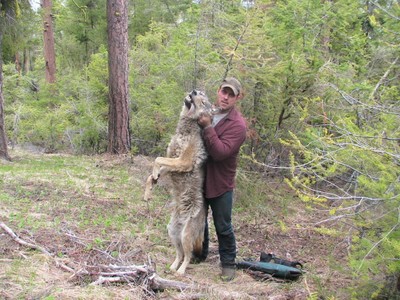