Have you come across any interesting wildlife news? May 15, 2012 To Kill A Mockingbird

A new federal assessment of rangelands in the West finds a disturbingly large portion fails to meet range health standards principally due to commercial livestock operations.  In the last decade as more land has been assessed, estimates of damaged lands have doubled in the 13-state Western area where the U.S. Bureau of Land Management (BLM) conducts major livestock leasing.

“Livestock’s huge toll inflicted on our public lands is a hidden subsidy which industry is never asked to repay,” stated PEER Advocacy Director Kirsten Stade, noting that the percentage of impairment in lands assessed remains fairly consistent over the past decade.  “The more we learn about actual conditions, the longer is the ecological casualty list.” 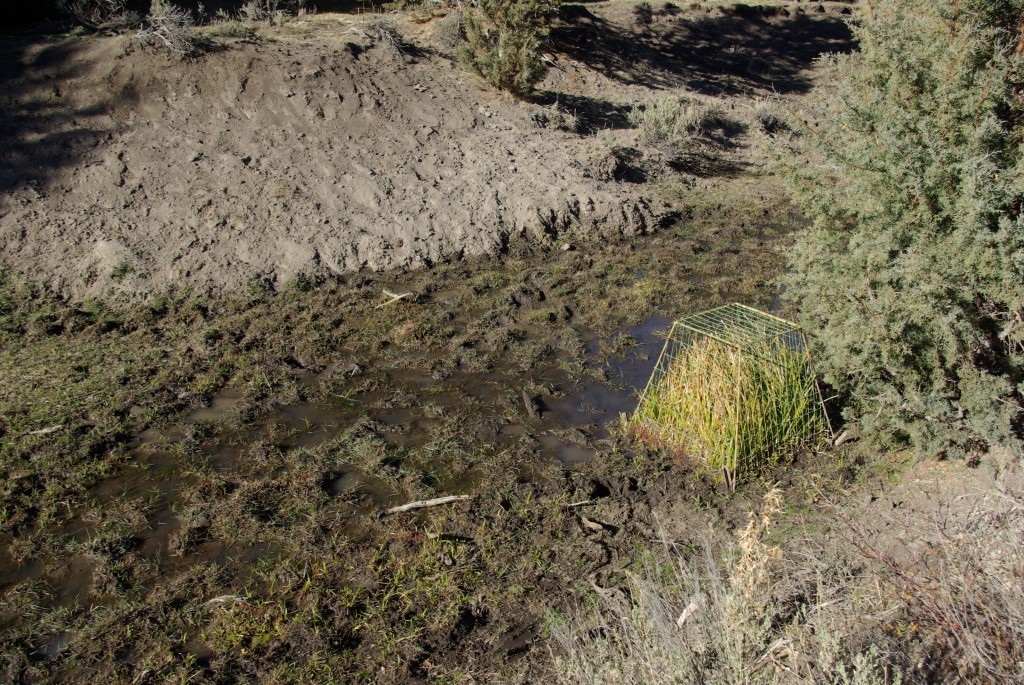 This is to say nothing about the actual condition of public lands, which some public oversight organizations maintain to be in much worse condition than is reported due to overwhelming pressure on agency employees to overlook grazing impacts or attribute them to something else.

Last November, PEER filed a scientific integrity complaint that BLM had directed scientists to exclude livestock grazing as a factor in changing landscapes as part of a $40 million study, the biggest such effort ever undertaken by BLM.  The complaint was referred to a newly appointed Scientific Integrity Officer for BLM but there are no reports of progress in the agency’s self-investigation in the ensuing months.

At the same time, BLM range evaluations, such as this latest one, use ambiguous categories that mask actual conditions, employing vague terms such as “making significant progress” and “appropriate action has been taken to ensure significant progress” that obscure damage estimates and inflate the perception of restoration progress.  For example, in 2001 nearly 60% of BLM lands (94 million acres, an area larger than Montana) consisted of grazing allotments that were supposed to be managed to “improve the current resource condition” – a number that has stayed unchanged for a decade.

“Commercial livestock operations are clearly a major force driving degradation of wild places, jeopardy to wildlife, major loss of water quality and growing desertification throughout the American West,” Stade added, while noting that BLM has historically been dominated by livestock interests.  “The BLM can no longer remain in denial on the declining health of our vast open range.”

Meanwhile, Livestock interests in Washington DC continue to push for less environmental analysis, less public involvement in grazing decisions, and to double the length of grazing permits with the Grazing Entrenchment Act.