The Climate has already Changed and Won’t Change Back “No-kill” movement for feral animals a grave danger to wildlife and even people? (updated)

Have you come across any interesting wildlife news? Nov. 8, 2012

Because of the growing number of comments, The Wildlife News is going to put up a new “Have you come across any interesting wildlife news” page more frequently than in the past.  Perhaps weekly. It will depend on the number of comments received.  Any suggestions for further changes are welcome. 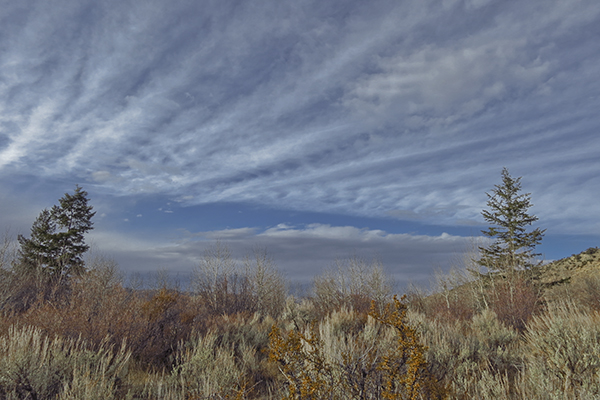 Clouds of the first winter snowstorm of 2012 moving southward toward the uplands around Pocatello, Idaho. Copyright Ralph Maughan

So here is a new page beginning November 8, 2012. The Oct. 27 “interesting news” page now drops off the top and back to the day it was first posted.  Here is a direct link back to it.

502 Responses to Have you come across any interesting wildlife news? Nov. 8, 2012