Hailey, ID.  The U.S. Fish and Wildlife Service has proposed an Endangered Species Act (ESA) listing rule and critical habitat designation for the Gunnison sage-grouse that will designate the species as Endangered and provide 1.7 million acres of critical habitat in Colorado and Utah.

The proposed ESA listing for the bird describes the effects of livestock grazing on sage-grouse habitat, including enabling invasive species infestations, adding fences and other destructive infrastructure, directly trampling nests and causing nest abandonment, increasing predation and decreasing successful reproduction.   The proposed listing rule also describes the process by which the federal land management agencies evaluate livestock impacts– or not. Many of the federally managed lands within sage-grouse habitats have never been evaluated for ecological health, and a large percentage of the lands that have been assessed fail to meet even the minimum standards for native plant community.

Because public lands compose the majority of sage-grouse habitats throughout the west, insufficient and ineffective agency oversight is part of what is dooming these birds.   “The Bureau of Land Management and the Forest Service want to keep grazing livestock as usual,” said Marvel. “But this listing proposal should be a wake-up call that you can’t protect these declining populations and keep doing what you are doing.  It is time for the government to enable permanent voluntary retirement of public land grazing permits.  Such legislation will enable recovery of sage-grouse more than any other governmental action.” 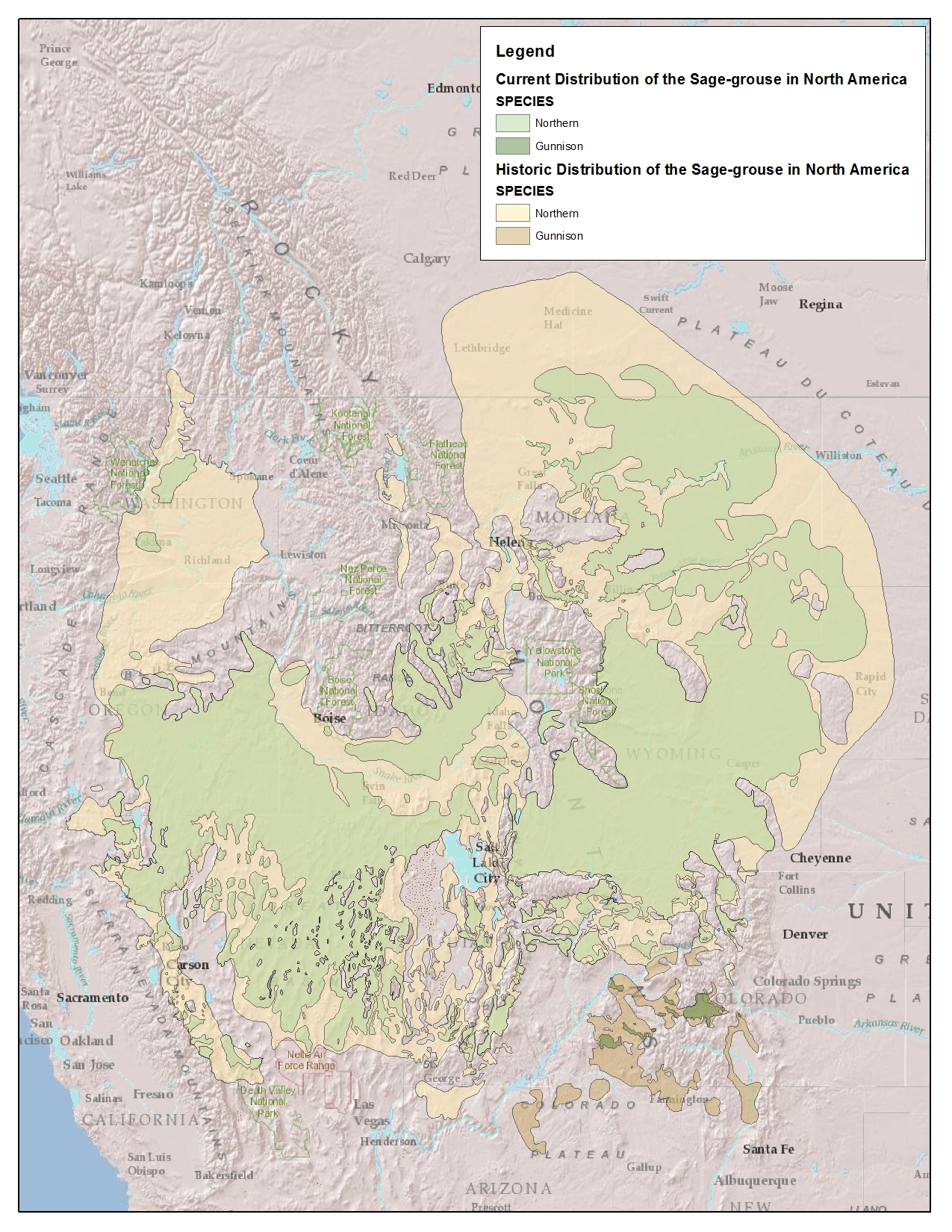