Do you have some interesting wildlife related news? Feb. 15, 2014 edition 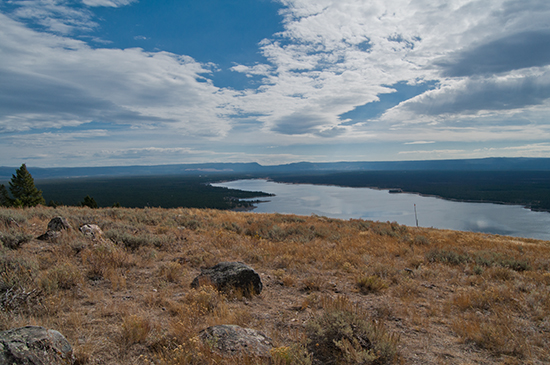 On top of Horse Butte looking east. The Butte is one of Montana Department of Livestock’s favorite places to harass and kill bison. Copyright Ralph Maughan

Our readers find a lot of news, and they have many comments. Please post your news and comments below at “Leave a reply.” Here is the link to the old thread that’s now being retired — Jan. 22, 2014.

485 Responses to Do you have some interesting wildlife related news? Feb. 15, 2014 edition