Do you have some interesting wildlife related news? March 26, 2014 edition 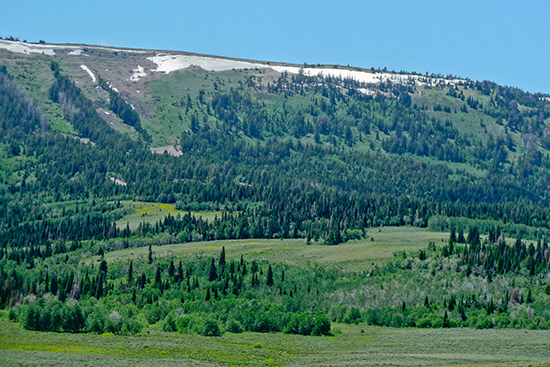 Our readers find a lot of news, and they have many comments. Please post your news and comments below at “Leave a reply.” Here is the link to the old thread that’s now being retired — March 3, 2014.

314 Responses to Do you have some interesting wildlife related news? March 26, 2014 edition