Do you have some interesting wildlife related news? June 9, 2014 edition

It is time for a new page of reader generated wildlife news. Please use “comment” at the bottom to post your news. Do not post entire articles unless you have our permission, nor post copyrighted materials unless you own the copyright. Here is the link to the old (most recent “old”) news. 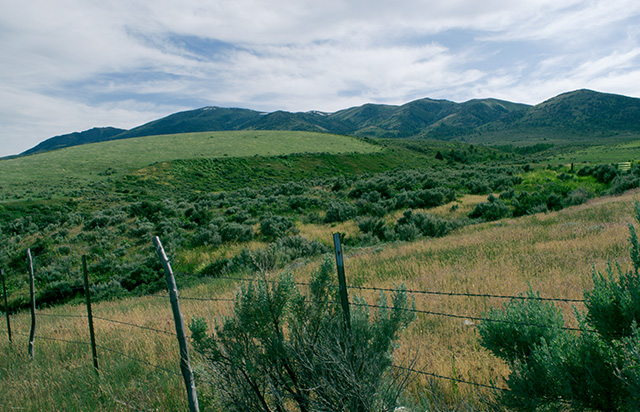 Typical early June cheat grass ripening. One of the biggest threats to wildlife and ecology of the sagebrush steppe. This is just a minor patch of the nearly useless, fire producing exotic grass from EurAsia. Photo June 8 by Ralph Maughan

430 Responses to Do you have some interesting wildlife related news? June 9, 2014 edition