Do you have some interesting wildlife related news? July 2, 2014 edition 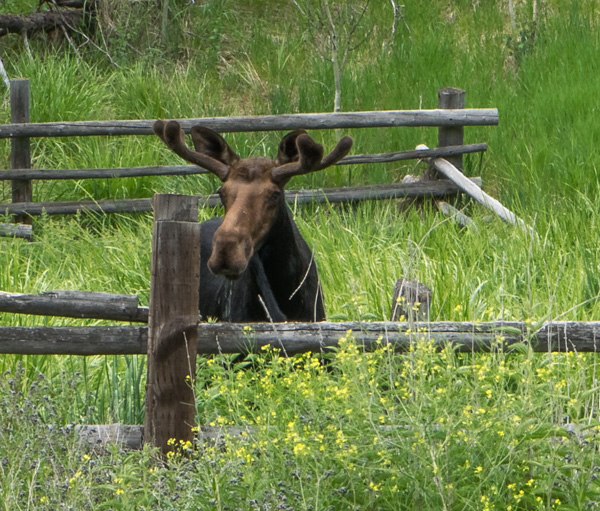 369 Responses to Do you have some interesting wildlife related news? July 2, 2014 edition