Do you have some interesting wildlife related news? July 25, 2014 edition

It is time for a new page of reader generated wildlife news. Please use “comment” at the bottom to post your news. Do not post entire articles unless you have our permission, or post copyrighted materials unless you own the copyright. Here is the link to the most recent (July 2) “old” news. 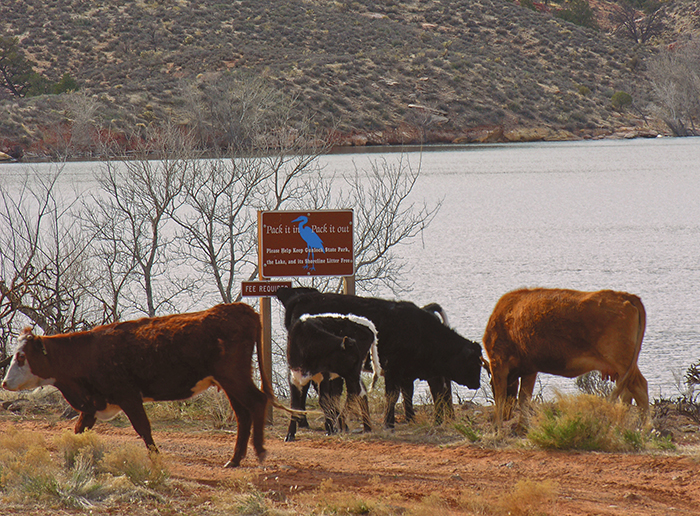 563 Responses to Do you have some interesting wildlife related news? July 25, 2014 edition