Recovery of grizzly bears, a lifelong concern A fine new book on a famous grizzly bear family of Jackson Hole

Do you have some interesting wildlife news? Oct. 30, 2015 edition

It is time to create a new page of “Interesting Wildlife News.” Please put your wildlife news in the comments below. Do not post copyrighted material 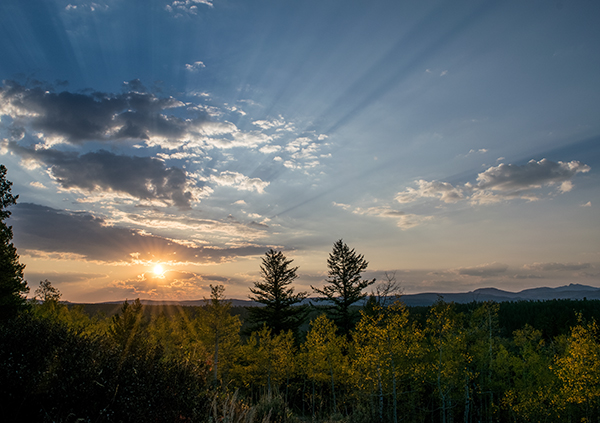