Soda Fire Recovery Not Going as Well as Portrayed in the Media Selfies out of control and menace wildlife, scenic beauty

Do you have some interesting wildlife news? May 21, 2016 edition 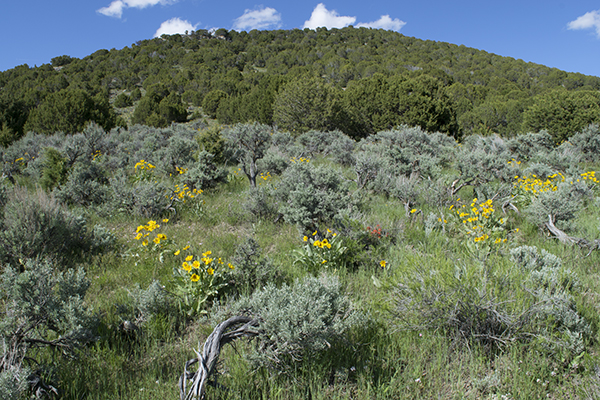 592 Responses to Do you have some interesting wildlife news? May 21, 2016 edition