Have you come across some interesting Wildlife News? Aug. 18, 2010

Note that this replaces the 14th edition. That edition will now move slowly into the depths of the blog. 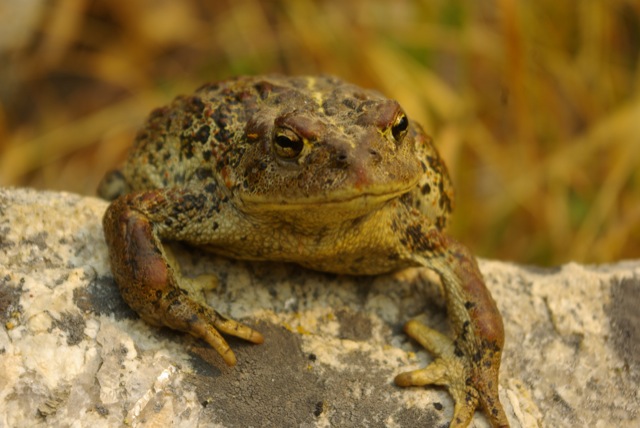