Editorial Cartoon. The real wolf and cattle fight Yes, yes, you can see Yellowstone without giving money to wildlife haters!

Do you have some interesting wildlife news? June 24, 2013 edition

It is time for a new “wildlife news” thread.  Please put  your news, links and comments below in comments (“Leave a reply”) 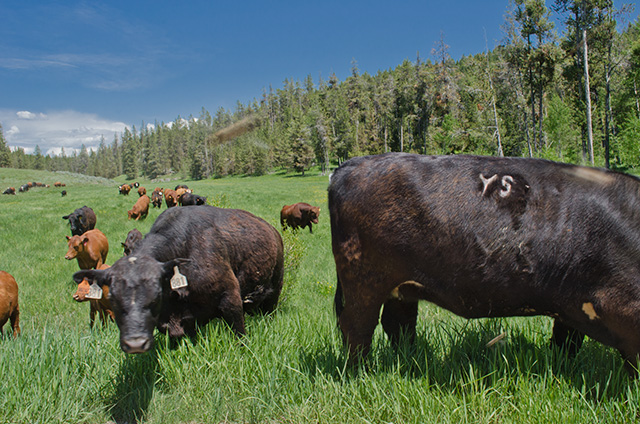 The most abundant large animal on the planet. Here they are just turned out (June 16) onto the Targhee National Forest. Can our political system make room for some wildlife too — real wildlife — not elk treated as though they were livestock. Copyright Ralph Maughan

457 Responses to Do you have some interesting wildlife news? June 24, 2013 edition