Thinning or Clearcut? The Myths of Point Reyes, Part I

Cowpies and potshards and an abdication of responsibility in Arizona 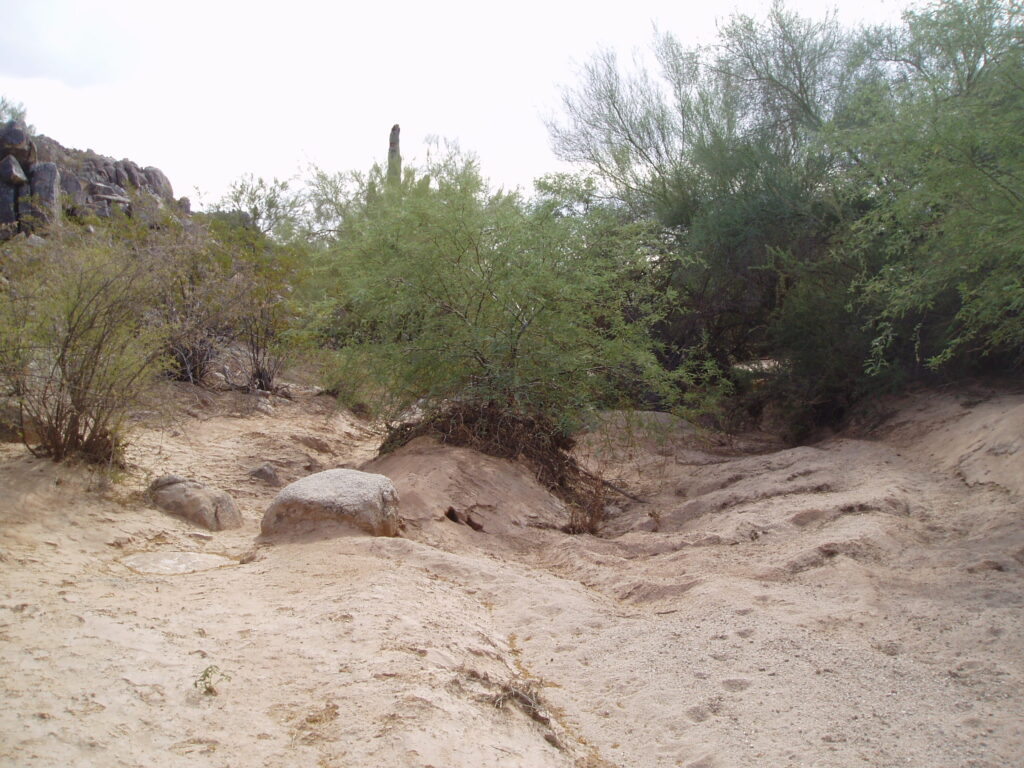 The Sonoran Desert National Monument was established in 2001 with very specific terms about how grazing should be managed on these lands. The Proclamation basically said that grazing should be permanently banned from parts of the monument and could only continue on portions of the monument where it was found to be compatible with resource protection. (You can read all about the early days of Western Watersheds Project’s involvement with the Sonoran Desert NM, but the short version is in 2008 we had to sue to get the Bureau of Land Management to start the process of determining grazing compatibility and in 2013 we filed another lawsuit because of their flawed determination process. We won that lawsuit in 2015 the Bureau was compelled to reassess its plans.)

During the Trump Administration, the Bureau of Land Management seized the opportunity of the court’s 2015 remand to expand grazing under its 2020 Resource Management Plan. To do this, they needed to determine if grazing was compatible with resource protection, for which they generally use proxy measures like rangeland health standards to assess things like wildlife habitats and cultural sites.

The 496,000-acre monument proclamation specifically identifies the need to protect and preserve:

“… [M]any significant archaeological and historic sites, including rock art sites, lithic quarries, and scattered artifacts. Vekol Wash is believed to have been an important prehistoric travel and trade corridor between the Hohokam and tribes located in what is now Mexico. Signs of large villages and permanent habitat sites occur throughout the area, and particularly along the bajadas of the Table Top Mountains. Occupants of these villages were the ancestors of today’s O’odham, Quechan, Cocopah, Maricopa, and other tribes. The monument also contains a much used trail corridor 23 miles long in which are found remnants of several important historic trails, including the Juan Bautista de Anza National Historic Trail, the Mormon Battalion Trail, and the Butterfield Overland Stage Route.”

With such a rich array of archeological and cultural sites, you might think they would want to take a hard look at the effects of cattle trampling, cow pies, increased erosion, and other livestock-caused unnecessary degradation of these places.

In this April 2020 email discovered through the Freedom of Information Act, the Arizona Bureau of Land Management’s State Archaeologist admitted that he “has never thought livestock grazing results in adverse effects in the 106 process, if the allotments are properly managed. I have always made findings of No Historic Properties affected for livestock grazing activities.”

It’s appalling that the Bureau of Land Management would rubberstamp grazing authorizations like this, especially since his caveat – “if the allotments are properly managed” – is easily proven to be an baseless assumption. (That map is old, but it’s the most recent map we’ve got.) A huge percentage of western public lands managed by the Bureau are completely failing land health standards and many more have only outdated assessments or none at all.

In other words, the largest land management agency in the U.S. doesn’t even know the effects livestock have on cultural sites and, at least in Arizona, doesn’t seem to think that’s any big deal. We know that 1,400-pound cattle trampling ancient pottery will destroy it. We know that cattle tend to rub against ancient walls, toppling them over. And we know that a priceless and irreplaceable cultural legacy, spanning thousands of years of human occupation, is being destroyed everywhere that cattle are turned loose and left unattended on our public lands. So why, again, is the Bureau of Land Management allowing this to happen on lands specifically set aside to protect and preserve archaeological treasures and historic trails?