Running over a wolf with a snowmobile? You’ll be able to do that in Wyoming if the new deal between the Feds and Wyoming becomes final.

Don’t think it’s possible? Well look back to what happened during 2008 while wolves were delisted in Wyoming. Wolves were shot on site and left where they died, they were also chased for miles by people on snowmobiles to be shot. It’s not unreasonable to think, considering the toxic attitude of many who hate wolves, that wolves will be killed in any number of depraved ways in Wyoming.

Under the proposed changes to the Wyoming wolf management plan anything goes in the zone, which comprises most of the state, where they are classified as predators. All of this will be fully condoned by President Barack Obama, Secretary of Interior Ken Salazar, and the new Director of the US Fish and Wildlife Service Dan Ashe.

It’s no wonder that Wyoming wants this plan to be exempted from judicial review. 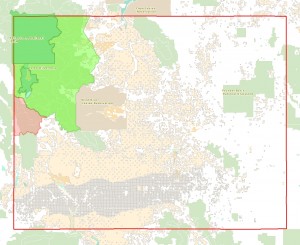 The Department of Interior has more details on the agreement: Here 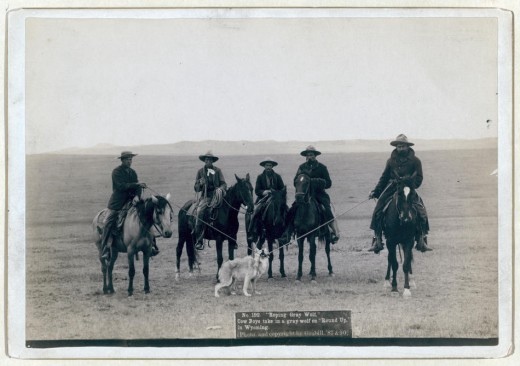 204 Responses to Running over a wolf with a snowmobile? You’ll be able to do that in Wyoming if the new deal between the Feds and Wyoming becomes final.