Desert tortoise is the Nevada state reptile An Open Letter to Tribal Leaders and the American People.

Government Plans to Kill the Messenger

The Idaho Fish and Game Department’s plan to poison or shoot up to 4,000 ravens in the state is appalling. It’s a preposterous proposal to kill native wildlife under the guise of protecting sage-grouse from raven’s eating their eggs. With the blessing of the U.S. Fish and Wildlife Service, Idaho will spend over $100,000 dollars to kill the iconic raven, a bird long seen as a messenger of the gods. Meanwhile, the agencies seem to ignore threats to sage-grouse, including the loss, degradation, and fragmentation its habitat caused by livestock grazing.

The raven slaughter is being disguised as a study on Greater sage-grouse protection. However, a 2013 U.S. Fish and Wildlife Service report ranks predation as 17th of the 18 top threats faced by sage-grouse, and ravens are just one of a number of species that prey on the eggs and hatchlings. Despite this, the government claims that poisoning and shooting raven adults, hatchlings, and nestlings will protect sage-grouse although a field biologist with IDFG admitted that their theory emanates from “anecdotal information.” This is insufficient evidence with which to kill thousands of wild animals.

Ravens are complex, emotional beings, and their careless annihilation through a government program is deeply disturbing. Expressive birds, ravens communicate happiness, surprise, anger, and tenderness through their calls. Ravens even persuade other wildlife to assist them in acquiring food.

Ravens and sage-grouse have co-existed in the West for thousands of years. If the populations are out of balance with each other, the government should look at the causes tipping the scales. Ravens are attracted to livestock infrastructure like corral and water tanks, and have an easier time hunting ground-dwelling birds like sage-grouse after cows and sheep have removed hiding cover. The government has decided to slaughter thousands of intelligent creatures rather than address the real threats to sage-grouse. It may be easier to kill ravens than to limit livestock grazing, oil and gas development, exurban growth, and the spread of invasive weeds, but that doesn’t make it right, and it won’t bring back the sage-grouse.

Upwards of 20,000 people have signed a petition opposing this irresponsible waste of public resources that will kill valuable wildlife. Other such “raven control” programs are active and proposed in other western states within the range of Greater sage-grouse. Ravens aren’t the problem, and killing them isn’t the solution. It would be better to listen to the message ravens bear about unstable ecosystems, and work towards restoration, rather than destroy our wild heritage. 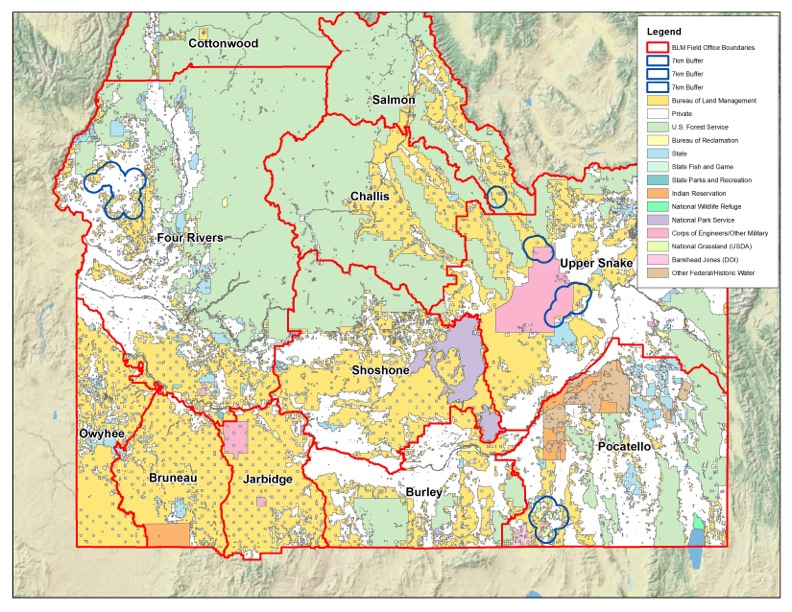 NOTE- The photos on this post were all taken by Katie Fite of Western Watersheds Project within the last two weeks in the areas where Idaho Department of Fish and Game and Wildlife Services plan to do the raven killing. Click for larger image. 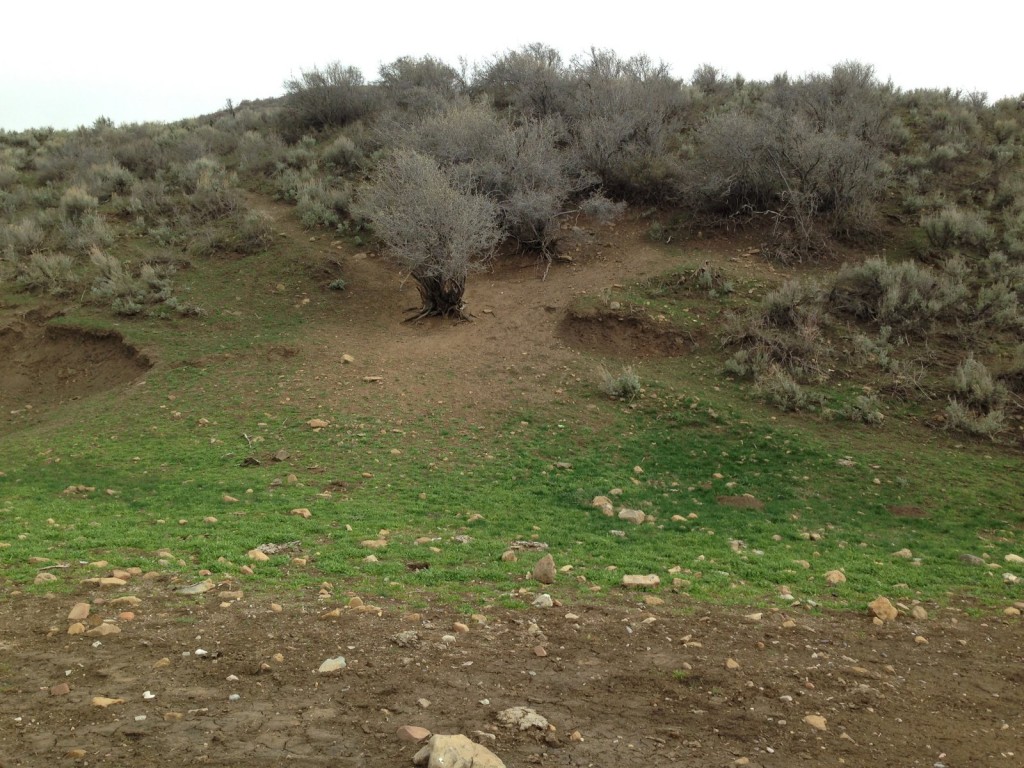 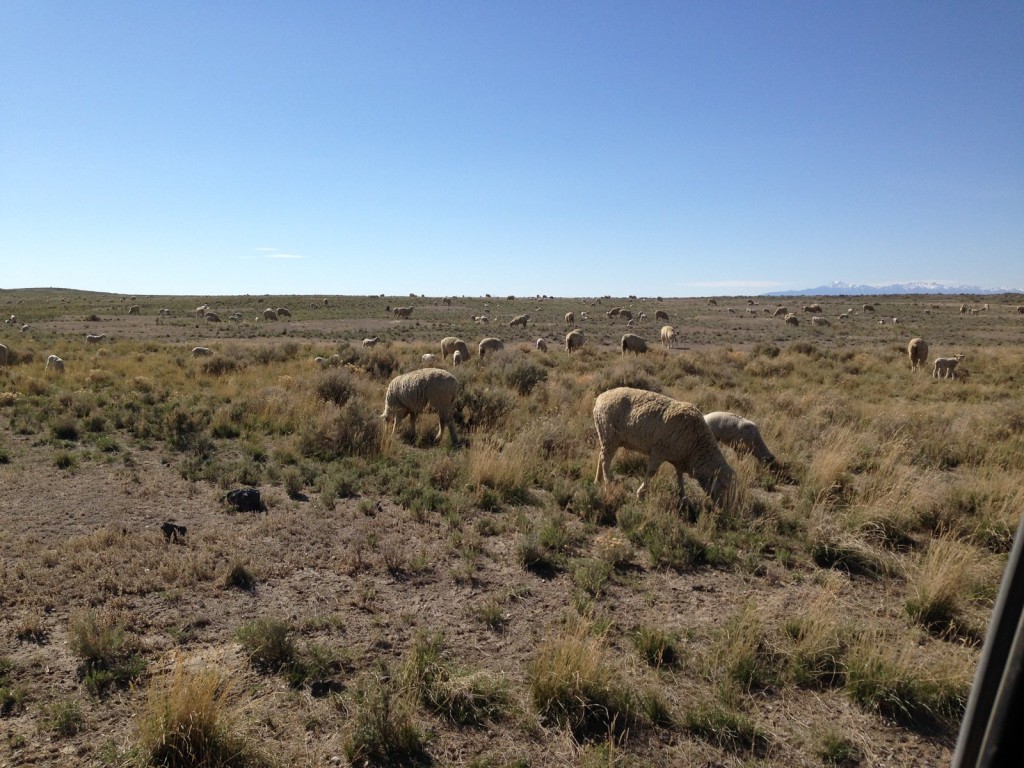 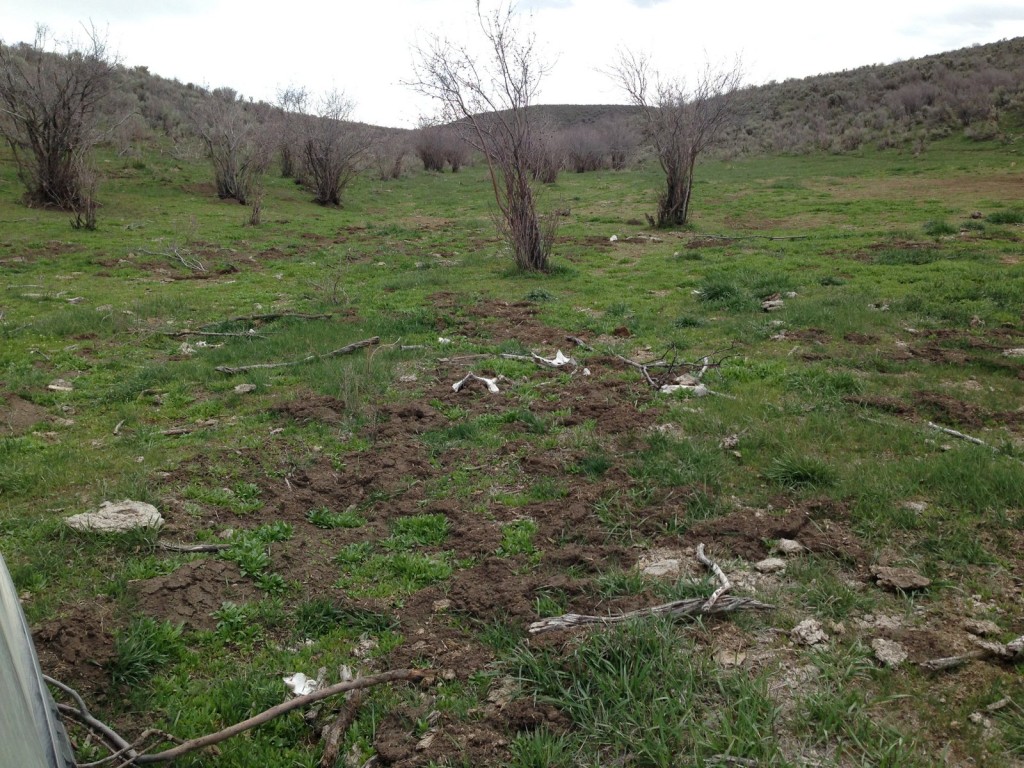 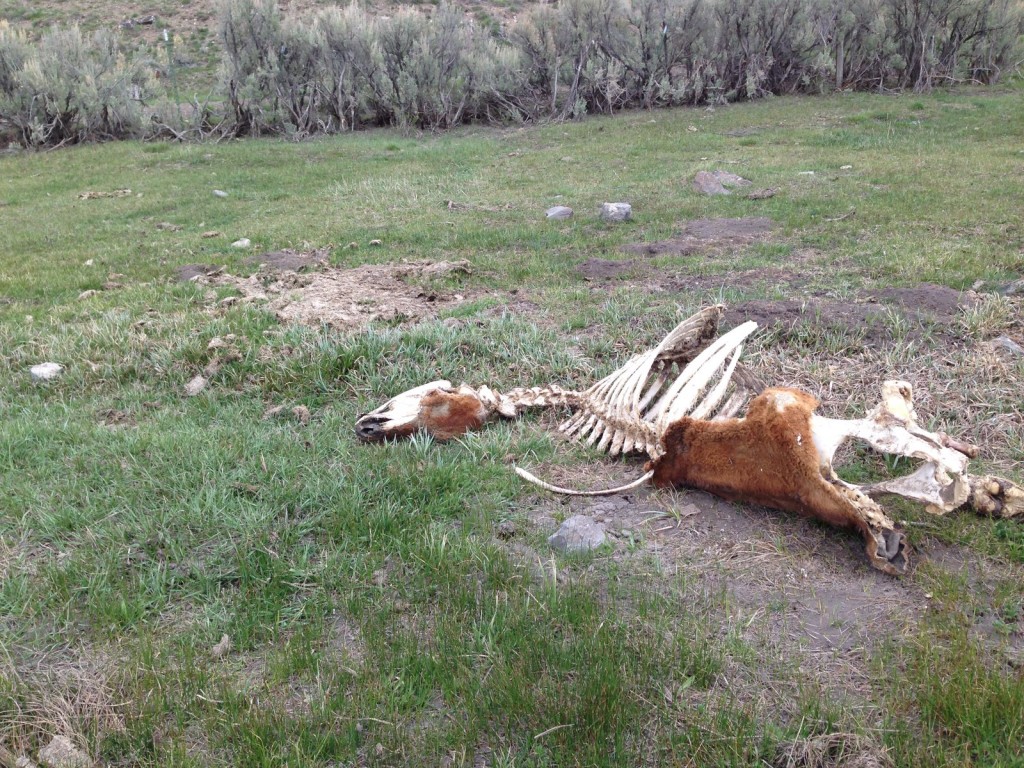 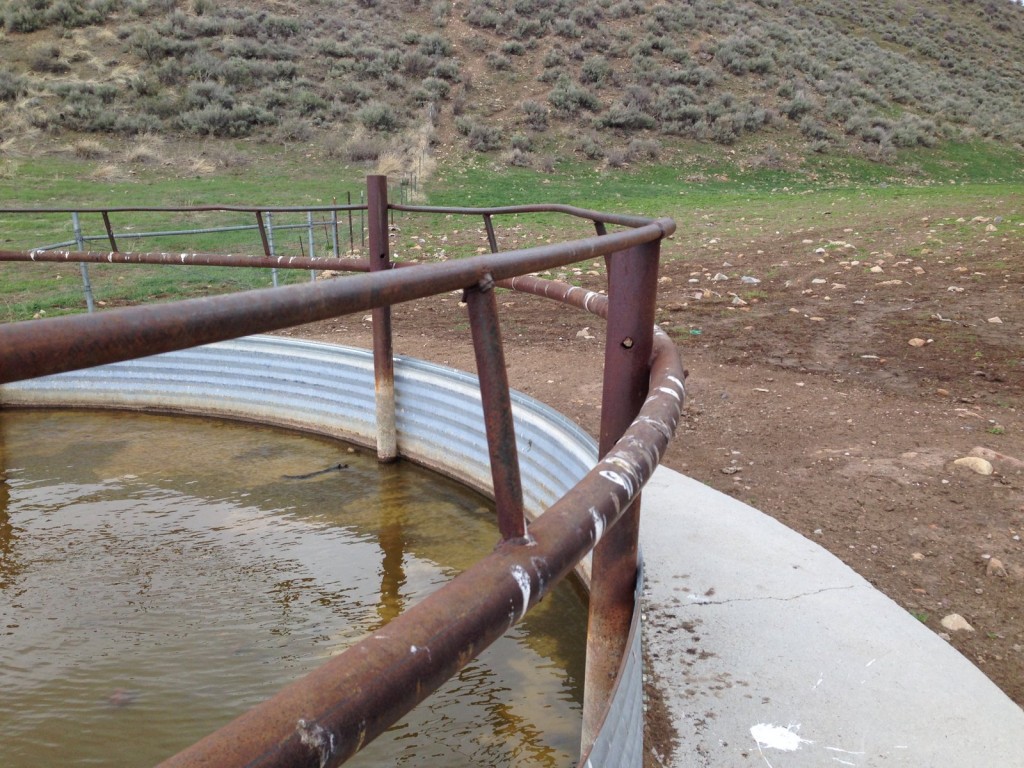 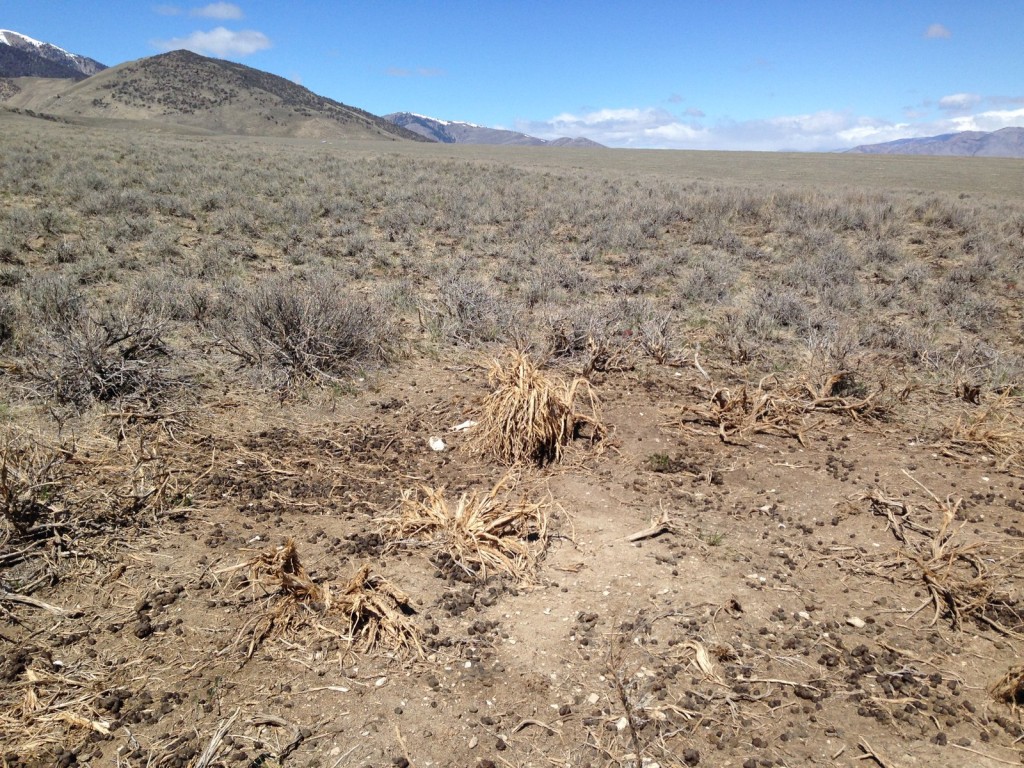 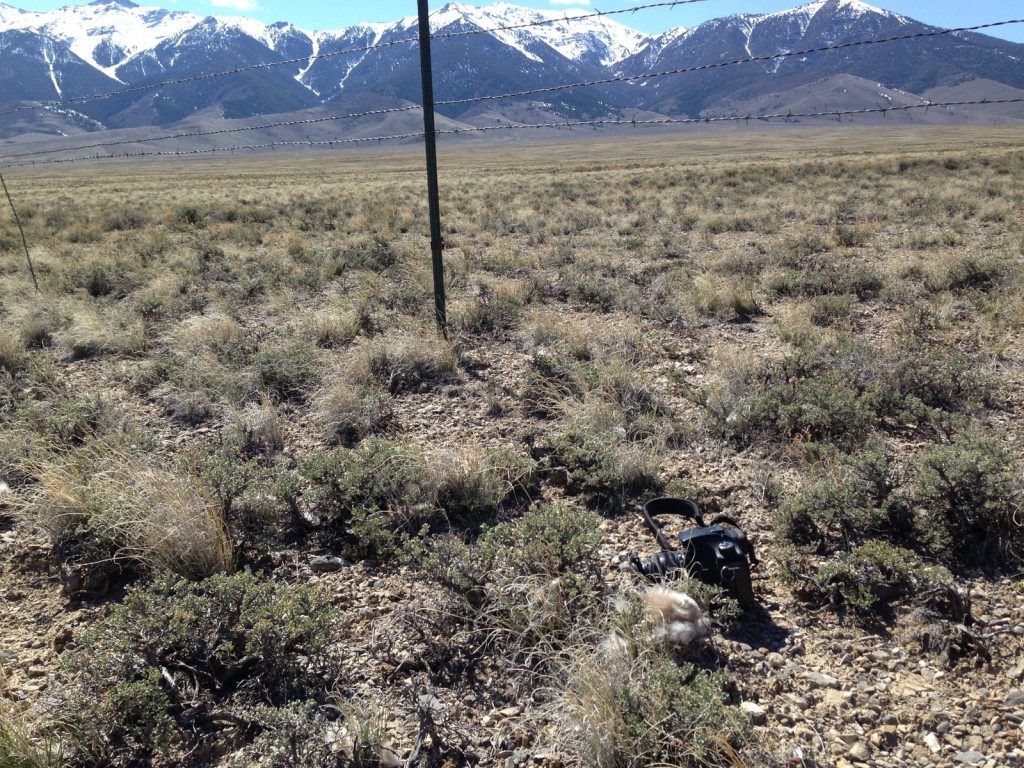 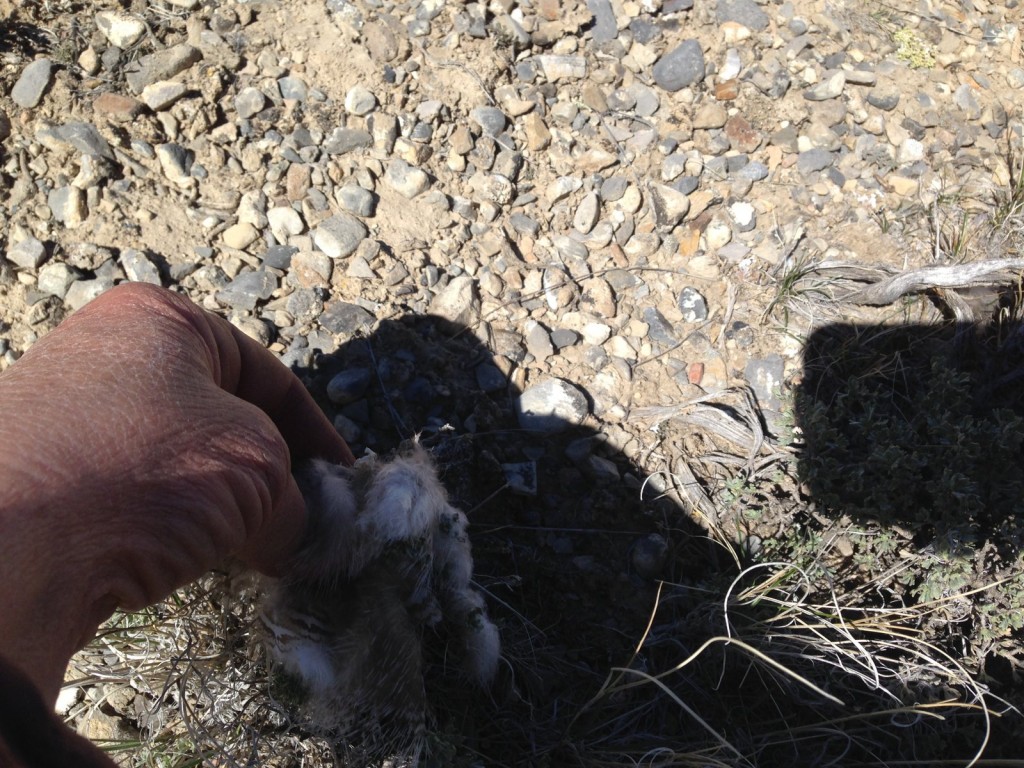 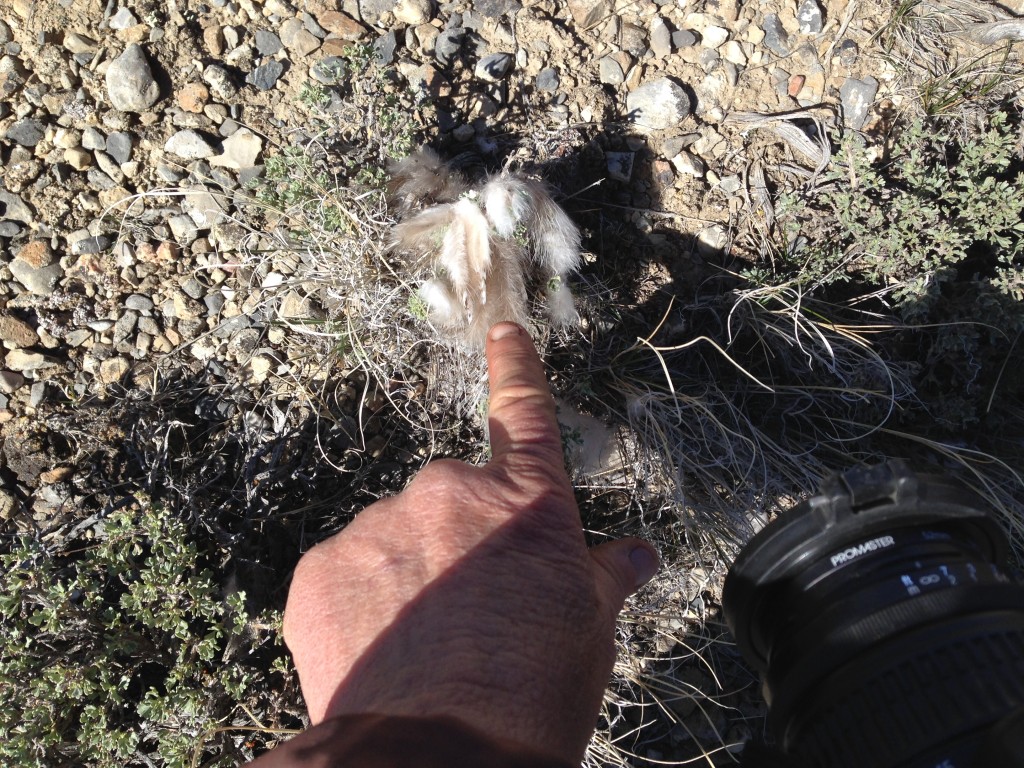 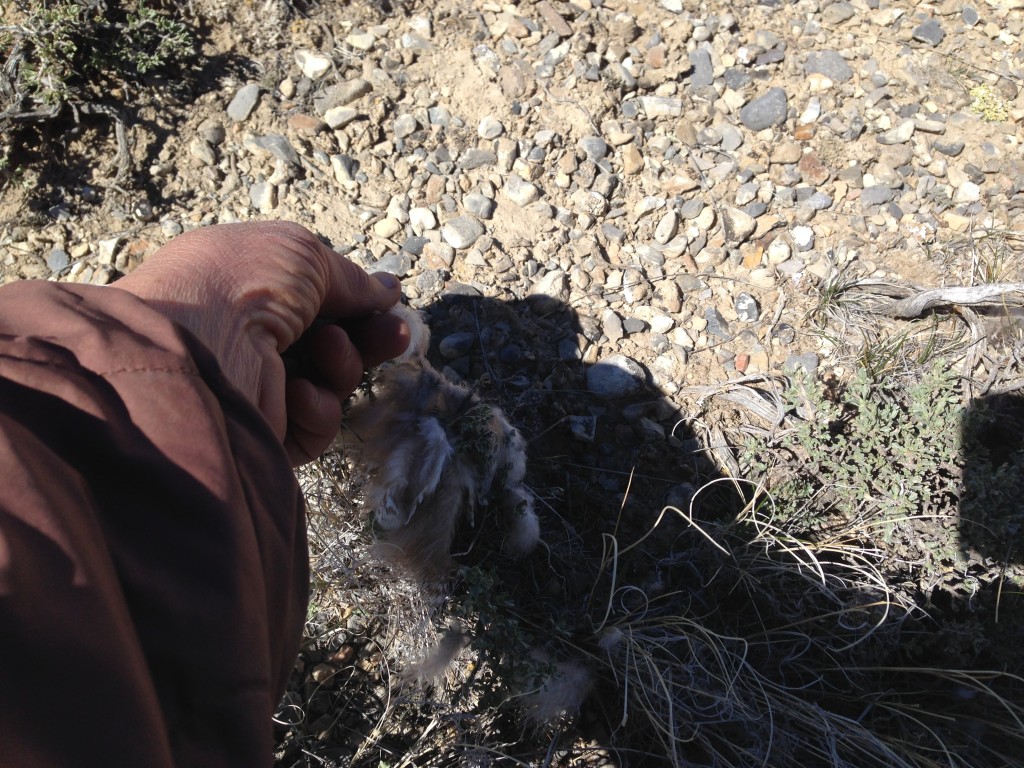 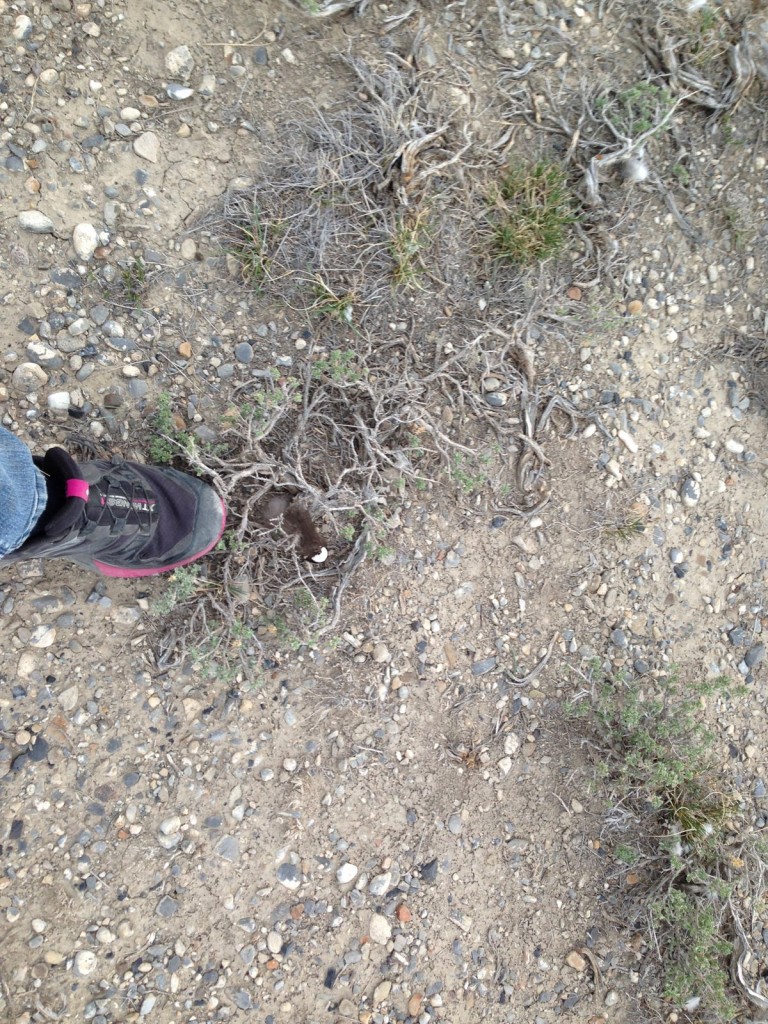 Feathers from yet another fence collision just a mile away from the above photos. 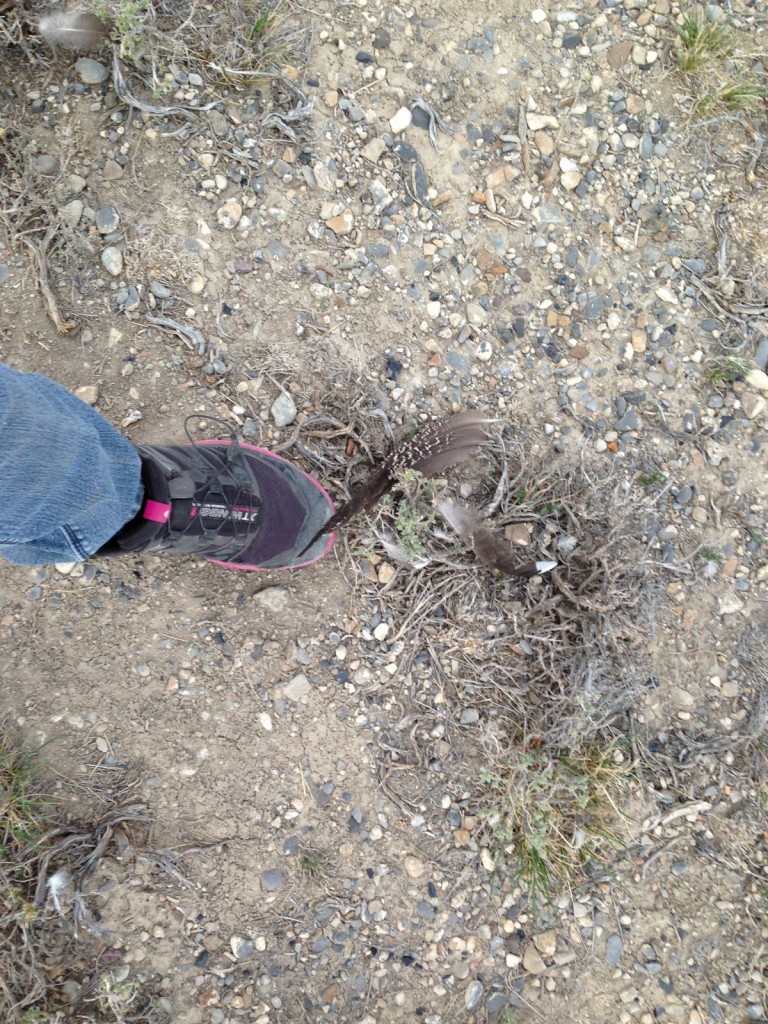 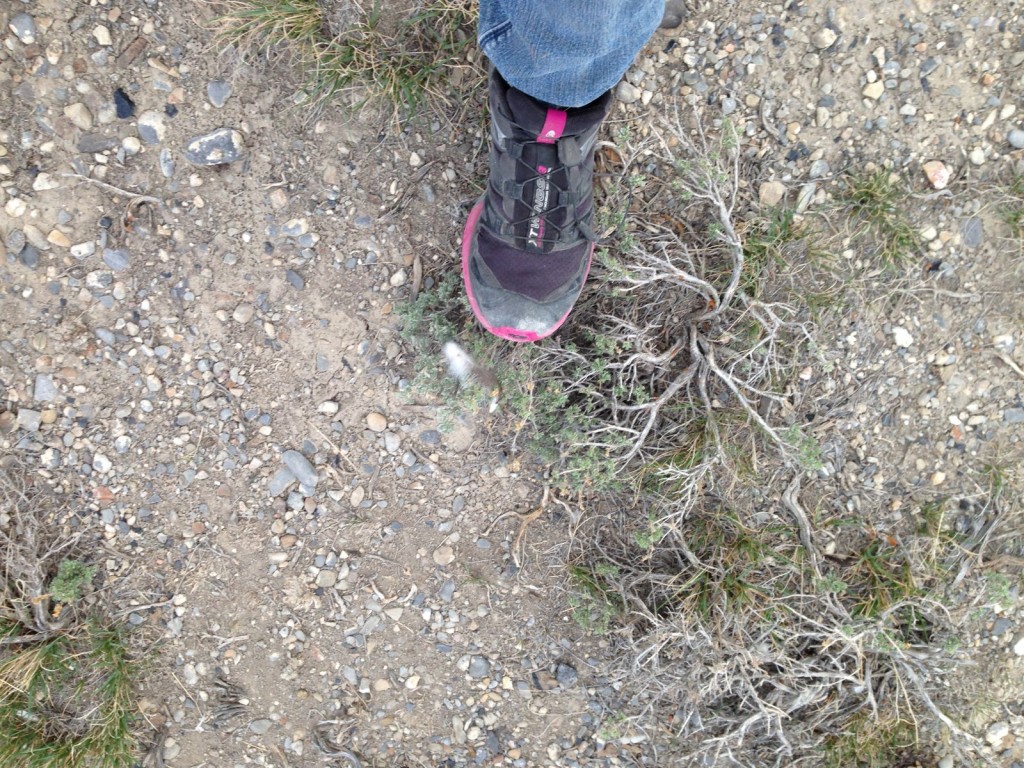 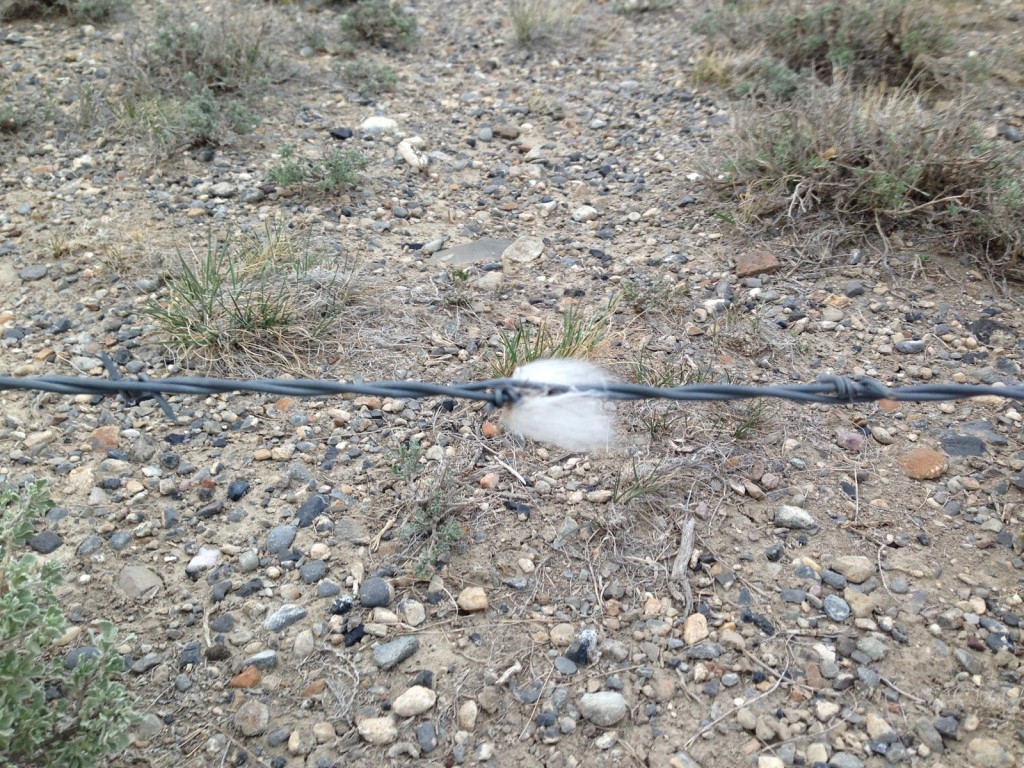 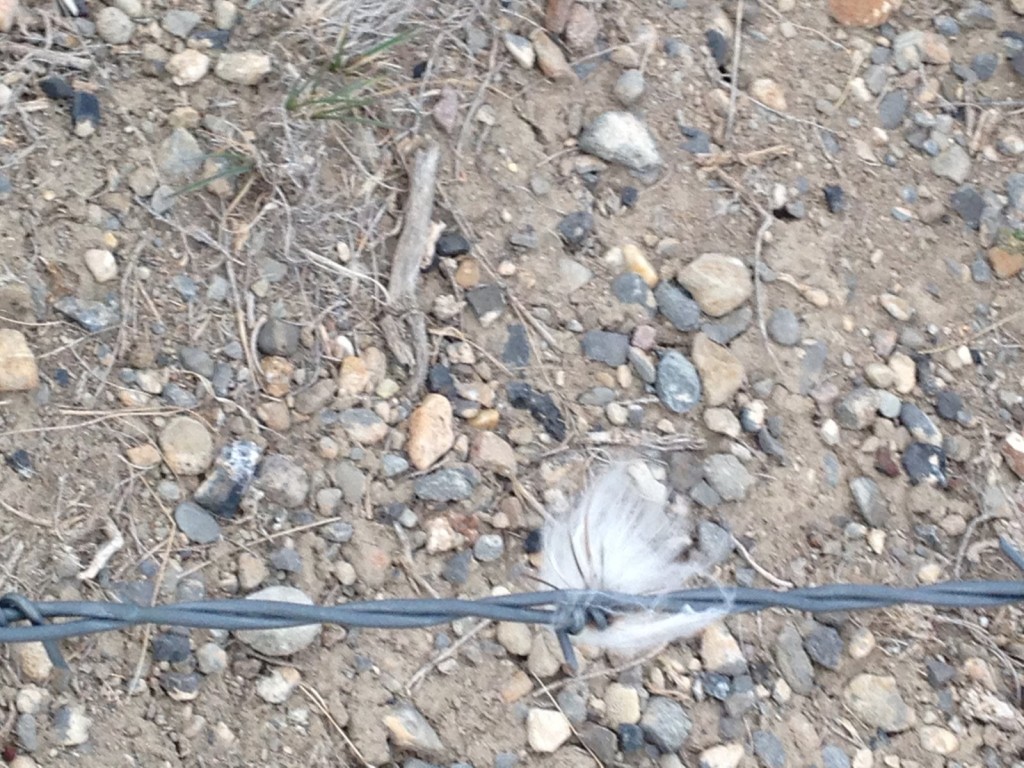 83 Responses to Government Plans to Kill the Messenger