Survey: Westerners don’t want state control of public lands World wildlife down 50%, but what about Ebola?

Do you have some interesting wildlife related news? Sept. 30, 2014 edition 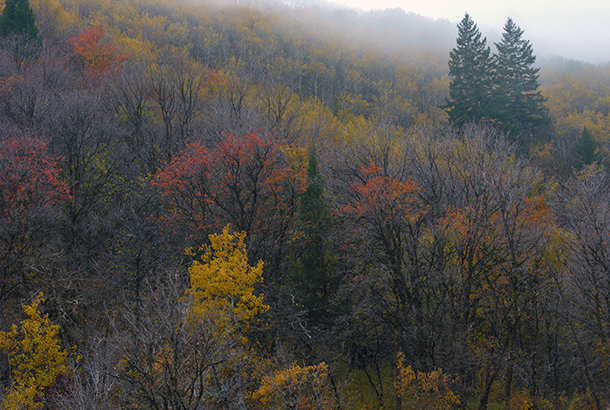 472 Responses to Do you have some interesting wildlife related news? Sept. 30, 2014 edition