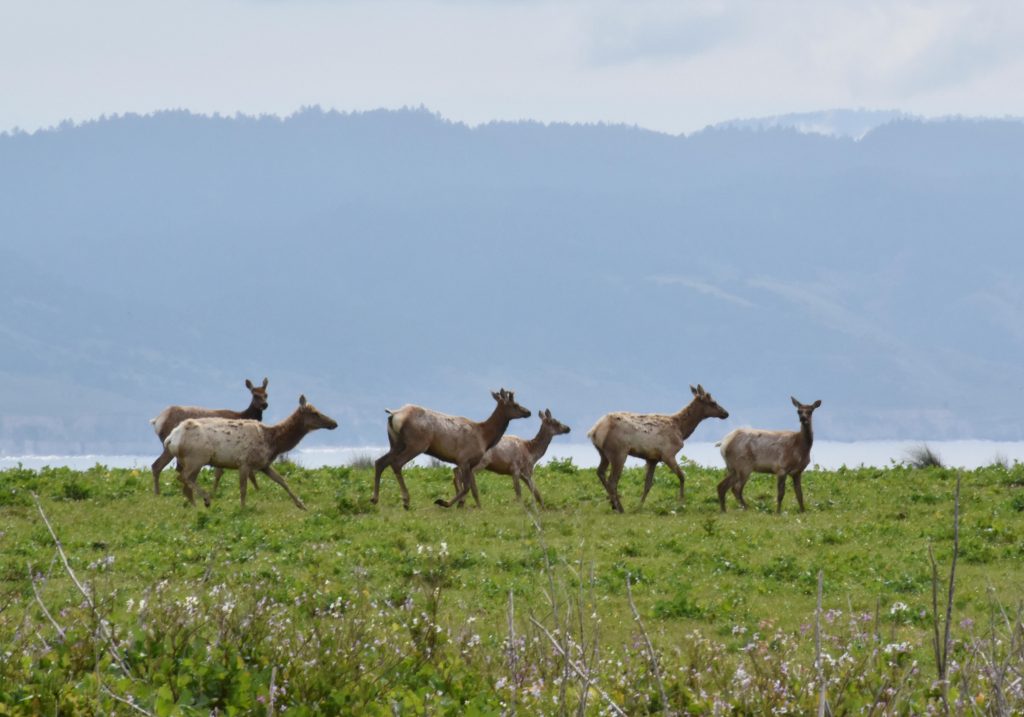 Thirteen ranchers won a sweeping victory this week, defeating the interests of three million annual visitors to Point Reyes National Seashore, by securing a plan amendment that extends their commercial livestock operations on Park lands for at least 20 years. The plan amendment – the first epic public lands fail by the nascent Biden administration – sells out native ecosystems, rare wildlife, and the beachgoing public. The plan extends beef and dairy operations well beyond the terms well Congressional intention for the Seashore’s establishment in 1978, which prescribed livestock leases for “a definite term of not more than twenty-five years, or, in lieu thereof, for a term ending at the death of the owner or the death of his or her spouse, whichever is later.”

With its decision, the National Park Service perpetuates the following 12 environmental problems, indeed enshrines them in future park management. The Park Service ignores the overwhelming proportion of public comments urging the agency to solve each one by the simple act of ending the leasing of Park Service lands for commercial agriculture. Each one of the following major problems, by itself, presents sufficient cause to compel the Park Service to end commercial ranching on Point Reyes National Seashore for good.

In the final analysis, the Biden Administration’s decision for Point Reyes National Seashore is little more than the Trump plan with a few minor tweaks that cannot mask the dirty dozen environmental problems listed above.  Each problem so severe and outrageous that responsible Park Service leadership would have shut livestock operations down years ago. The new plan still authorizes native tule elk to be hazed – and even killed – to suit the whims of cattle operations. It keeps the ecologically indefensible concentration fence up on Tomales Point, preventing the vast majority of the park’s elk from migrating freely and moving to more suitable habitats when water holes dry up and forage is insufficient. It prolongs the practice of plowing up native grasslands to produce invasive crops to feed the cattle, leading to more butchery of ground-nesting birds and deer fawns every time the fields are harvested with a combine. It continues the practice of liquifying millions of gallons of manure and spreading them on Park Service lands. And most significantly, it exchanges 5-year leases for livestock production for 20-year leases, prolonging the degradation of park lands and resources to the detriment of wildlife and public recreation. In effect, the new plan is worse than the old plan.

It’s as if the Park Service is asking for a lawsuit.

Erik Molvar is a wildlife biologist and Executive Director of Western Watersheds Project, a nonprofit environmental conservation group working to protect and restore wildlife and watersheds throughout the American West.