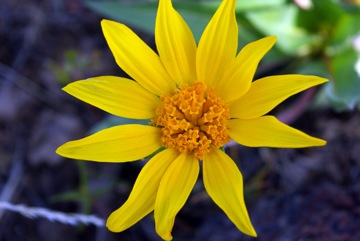 My wife and I went to Malheur National Wildlife Refuge in Southeastern Oregon for Memorial Day weekend to do some bird watching and a little fishing.  I had intended to post this shortly afterwards but other stories and a trip to Massachusetts and Maine got in the way.

We took a day trip through the Catlow Basin and through part of the Alvord Basin to Coyote Lake Basin as well. While there I did a little fishing for the Willow/Whitehorse Creek Cutthroat which is a minor subspecies of Lahontan Cutthroat. I caught and photographed two of these fish. 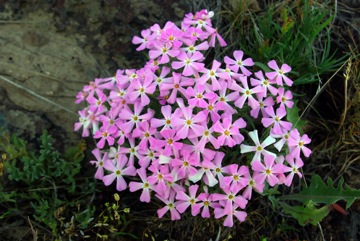 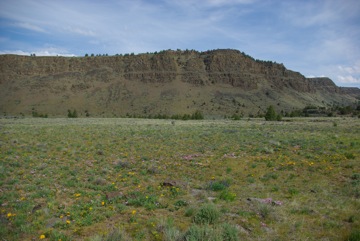 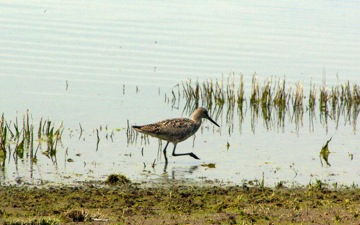 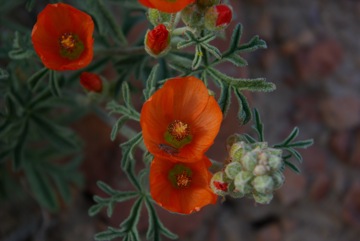 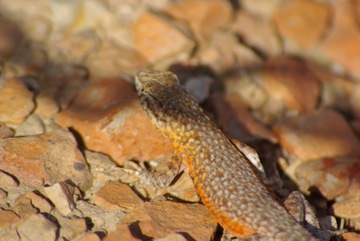 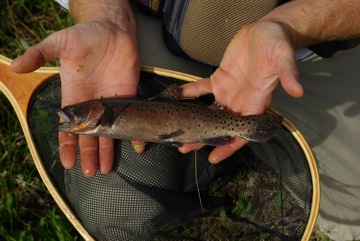 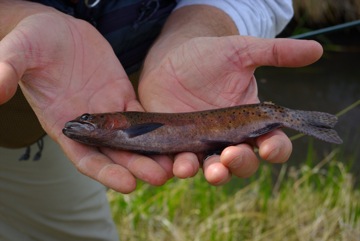 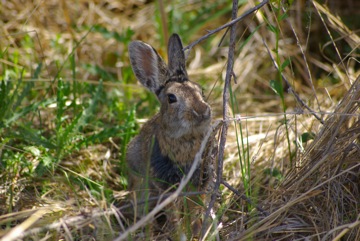 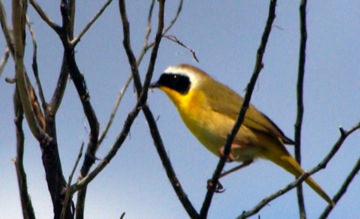 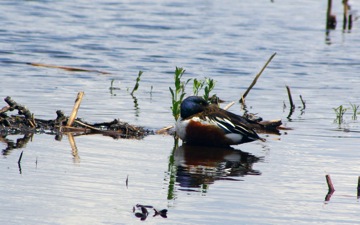 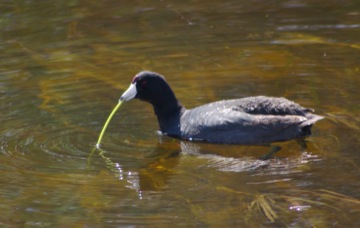 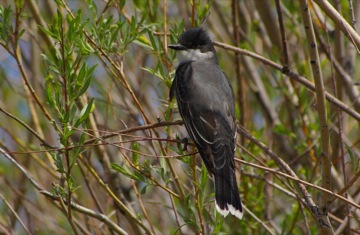 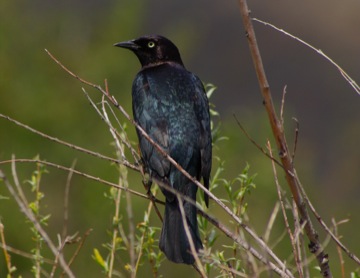 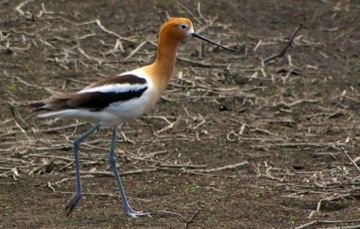 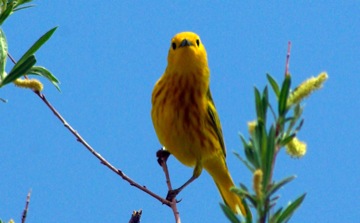 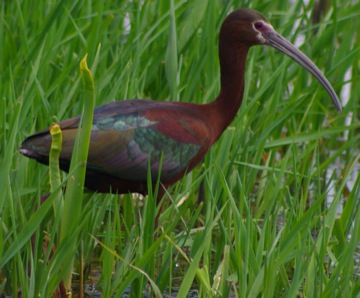 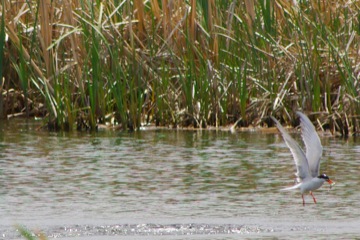 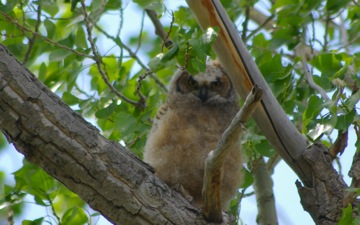 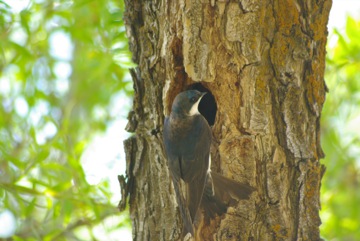 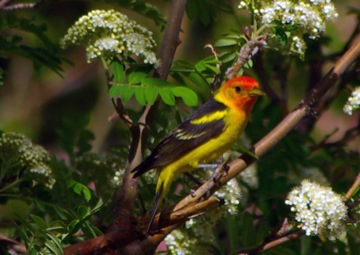 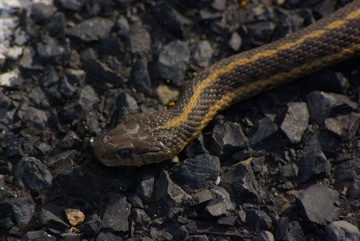 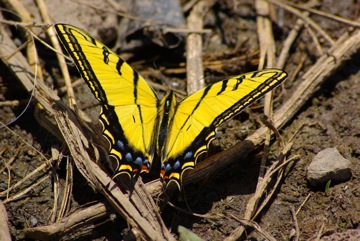 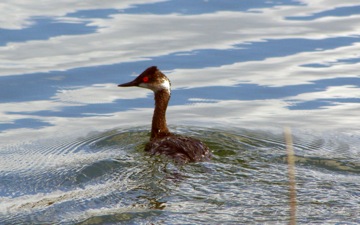