Dr. Marie Bulgin’s daughter was involved with the unpublished study of the 1994 incidents. 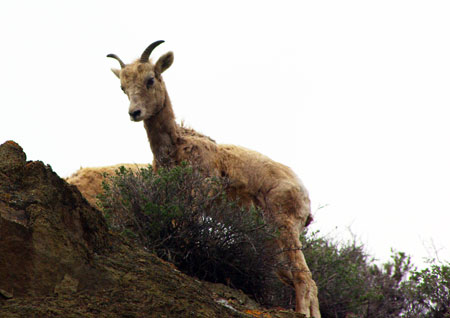 “Dr. Bulgin distorts the scientific facts to support her one-sided views as an advocate of the domestic sheep industry,” wrote William Foreyt, a Washington State University professor, in a May 5 letter to the Idaho Senate, which this year passed legislation aimed at helping ranchers.

Letter: UI prof’s daughter documented disease link
John Miller, Associated Press
(Be sure to click at the bottom for the second page)

Meanwhile, over at the Lewiston Morning Tribune which requires a subscription to read, Dr. Bulgin compares scientist’s feelings about disease transmission between the two species with the public’s fear of autism being caused by vaccinations which has been debunked but people still believe.