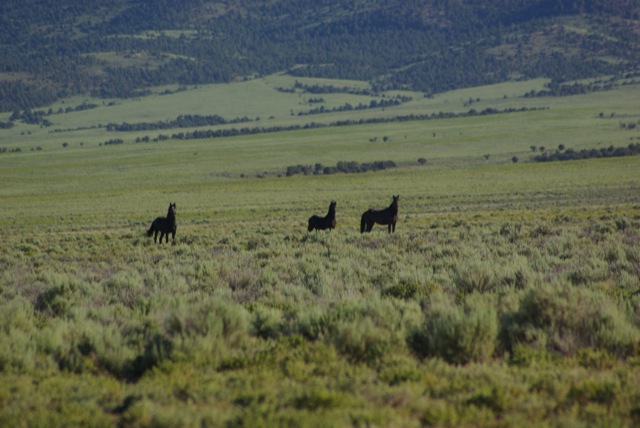 Ted Williams, a writer for Fly Rod and Reel Magazine and Audubon has written a piece attacking wild horse advocates and politicians who supported H.R. 1018, the Restore Our American Mustangs Act.

I think it misses the point. I think that an opportunity to do something about livestock damage was missed and the bill will ultimately result in great ecological damage. For whatever reason language to proportionately reduce livestock grazing in horse areas was not included in the bill that passed the House but has no counterpart in the Senate.

I think that everyone knows that high use by non-native horses, invasive livestock, and even native ungulates such as elk is damaging ecologically. That is not my debate with the author. I think that the debate rests in proportionality. Livestock damage is several orders of magnitude higher than horse damage even though there needs to be serious reductions in both populations. 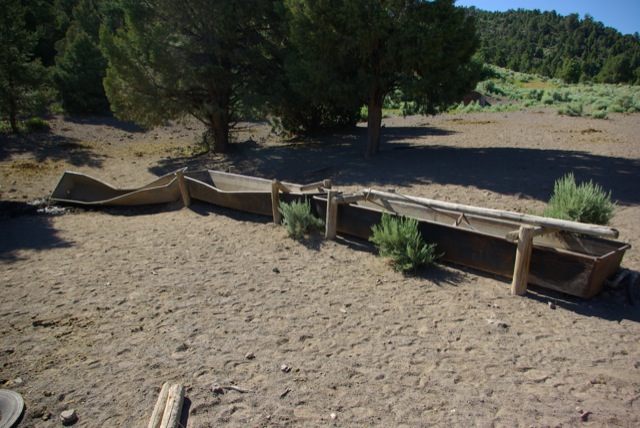 In an exchange between Williams and myself he states this: “Unlike horses, cows can be managed, moved, brought in in the winter, and they’re a business”. In essence he seems to justifying the damage they cause for these reasons but I don’t see that they are being managed in such a way to benefit anything other than the pocket book of the rancher.

I go on to respond “we need to be talking about proportion since cattle cause 1000 more times damage to the lands, water, wildlife, vegetation and fisheries. By all rights you should be writing about 1000 times more articles about that damage. I don’t think this issue should be ignored but it certainly needs to be put into proportion.”

One of 239 Ecological Illiterates in the U.S. House
Ted Williams for Fly Rod and Reel.