A new twist in dam removal on the Snake River 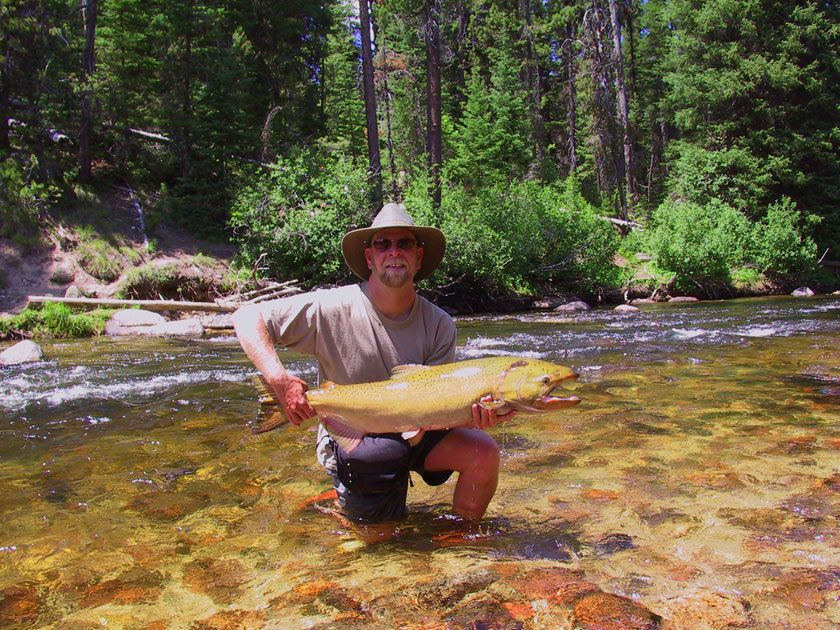 Recently Senator Mike Crapo (R-Idaho) announced that in talks about salmon recovery that dam breaching should be on the table. It’s not an endorsement of dam breaching but it is a departure from former Senator Craig’s stance.

On top of this development comes a letter to politicians signed by several business owners in Lewiston and Clarkston who will be affected whatever happens to the dams.

If the dams are breached then river transportation will go away. If they stay then the cities will require significant infrastructure to keep the rising waters from flooding them due to the fact that the dams are filling with sediment.

One interesting thing mentioned in the letter is that the promised economic boom from dam construction never came.

I argue that the dams should be removed for various reasons, not least of which being the ecological benefits of recovered salmon.