Two Programs and an interview. 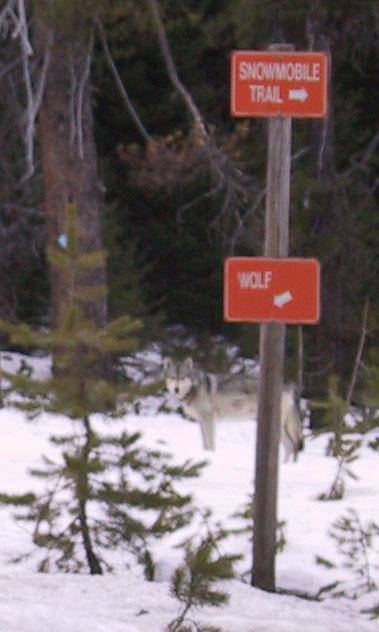 Tonight (Thursday, October 15th) Idaho Public Television will focus on wolves in Idaho. They will start off the night with an episode of Outdoor Idaho and open up discussion about wolves following the program on Dialogue where you can call in to ask questions of the panelists.

To Catch a Wolf an interview with Carter Niemeyer about wolf trapping in Idaho.
Boise State Radio