Shooting Wolves in a Barrel

About the shooting of the Basin Butte Pack. 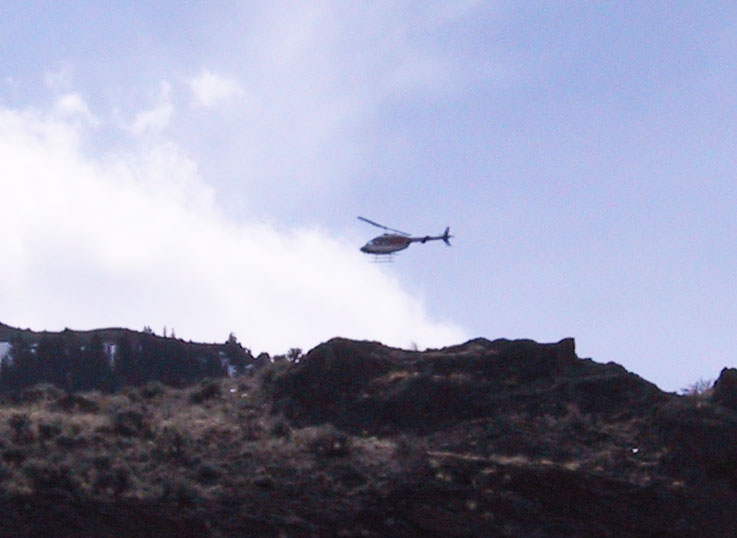 Todd Grimm from Wildlife Services and Suzanne Stone from Defenders of Wildlife were interviewed for a segment on BSU Radio.

“One of the main concerns we had is that a hunter may take a collared wolf from this pack. If that happened we would no longer be able to find the wolf responsible if we waited longer. So we knew which wolves were involved in the depredations and we needed to remove as many of them as we could.”

This is the future of wolf management in Idaho. It now seems certain that those 26 “chronically depredating” wolf packs will be targeted this winter in Idaho long after livestock leave many of the areas they inhabit.

56 Responses to Shooting Wolves in a Barrel