Have you seen any interesting wildife news? May 11 Energy chief stuns environmentalists with renewable energy approach

Are we going to see a spike in grizzly deaths due to this new law? 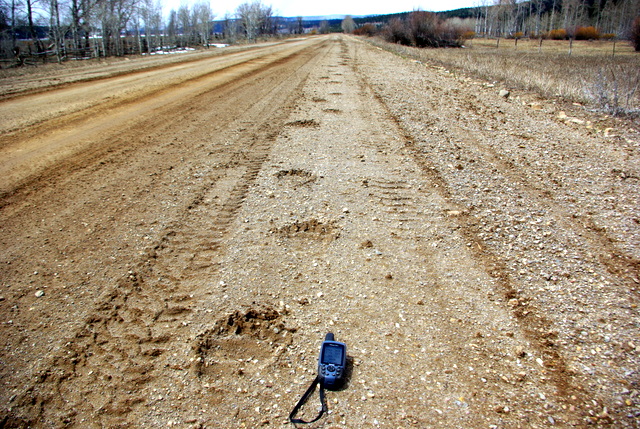 The new gun law which allows people to carry guns in National Parks will be put to the test this year as people take to the backcountry of Yellowstone, Grand Teton, and Glacier. Will there be an increase in grizzly bear deaths or maybe even wolf deaths in the nation’s National Parks? It’s as if some people confuse the 2nd Amendment with the 2nd Commandment and insist on people being able to carry guns anywhere and everywhere. I hope I am wrong and that gun owners will be responsible in our National Parks.