Don’t color outside the lines

The Idaho Department of Fish and Game has released its Draft Bighorn Sheep Management Plan which essentially draws lines around existing bighorn sheep populations and prevents recovery to historical habitat. This is a big problem because the bighorn population has been in steep decline due to diseases spread by domestic sheep.

A population that recovered from over hunting and disease in the late 1800’s and early 1900’s started to increase after hunting regulations and reintroductions took place but the recovery was short lived and now the native and reintroduced populations have suffered from repeated contact with diseased domestic sheep and goats. The population numbered around 5000 in the 1990’s but is now about 2900 and continuing to decline.

Two areas, the Pioneer Mountains west of Mackay, and the Palisades east of Idaho Falls, are areas where dispersing sheep are commonly seen. Under this plan these areas have been essentially written off due to the presence of Federal sheep grazing allotments. Another area that isn’t included as a priority area for sheep recovery is the Sawtooths and the Boise and Payette drainages. These areas contain very suitable habitat yet there are domestic sheep allotments there as well.

The Management Plan is not likely to curb the declines in bighorn sheep populations and the IDFG is afraid to advocate for bighorn sheep conservation. They hold the power to really make the Federal agencies pay attention and close sheep grazing allotments but the IDFG is a captured agency that depends on the good graces of the livestock industry dominated legislature.

As you can see there are a number of areas where domestic sheep grazing allotments encroach into bighorn sheep habitat and there is a risk of contact between the two species. 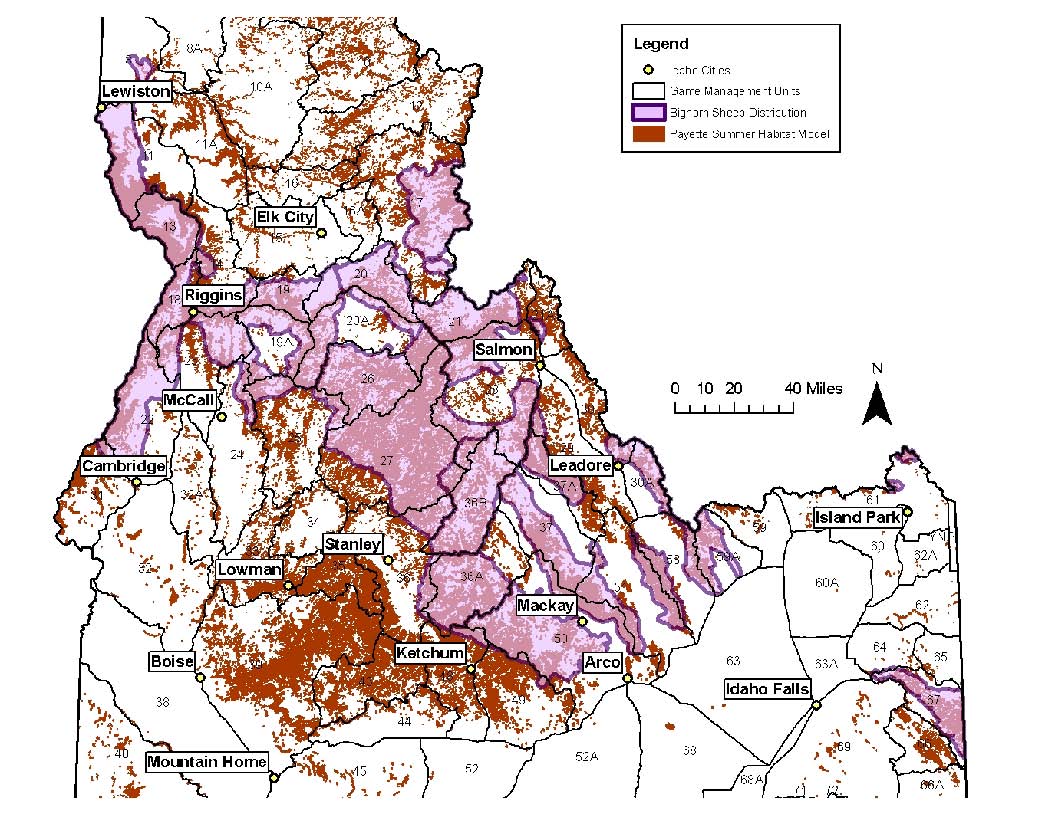 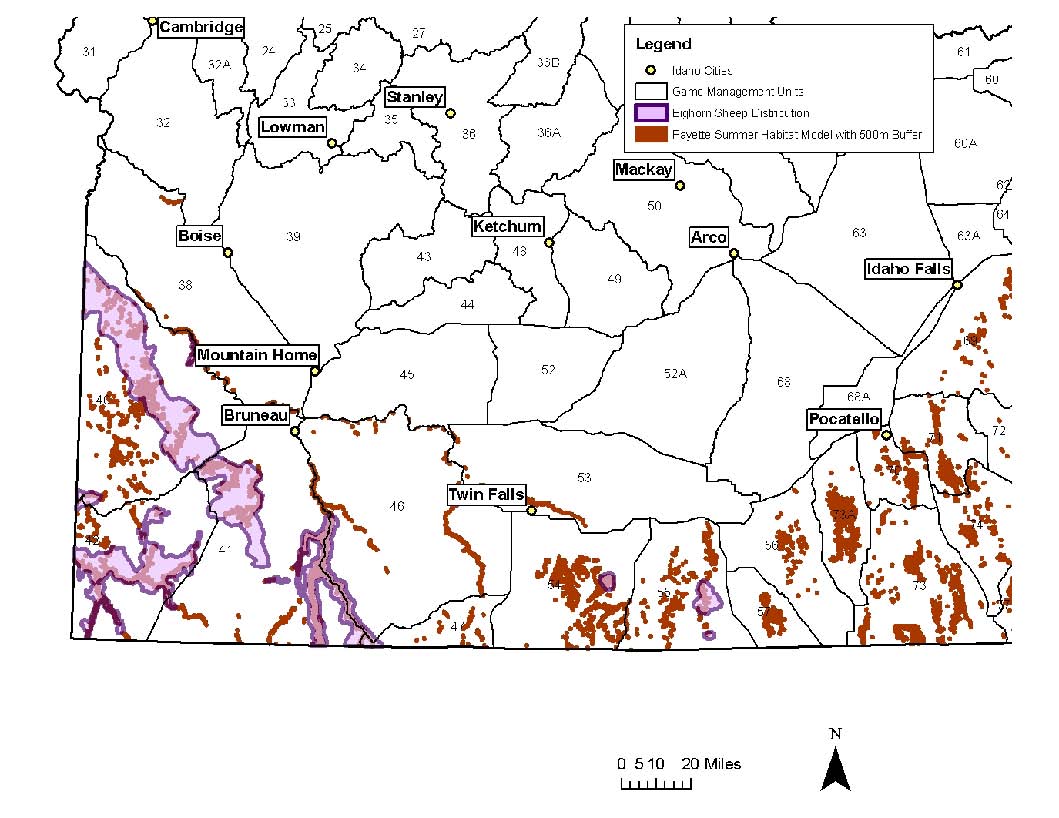 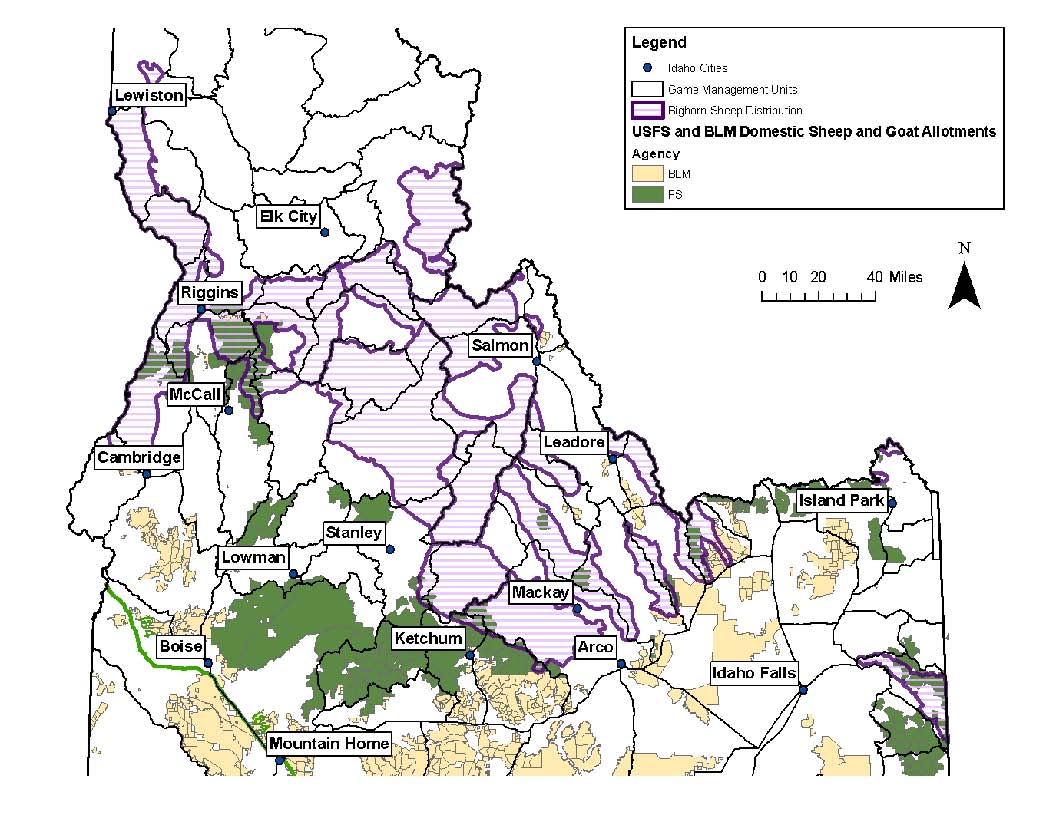 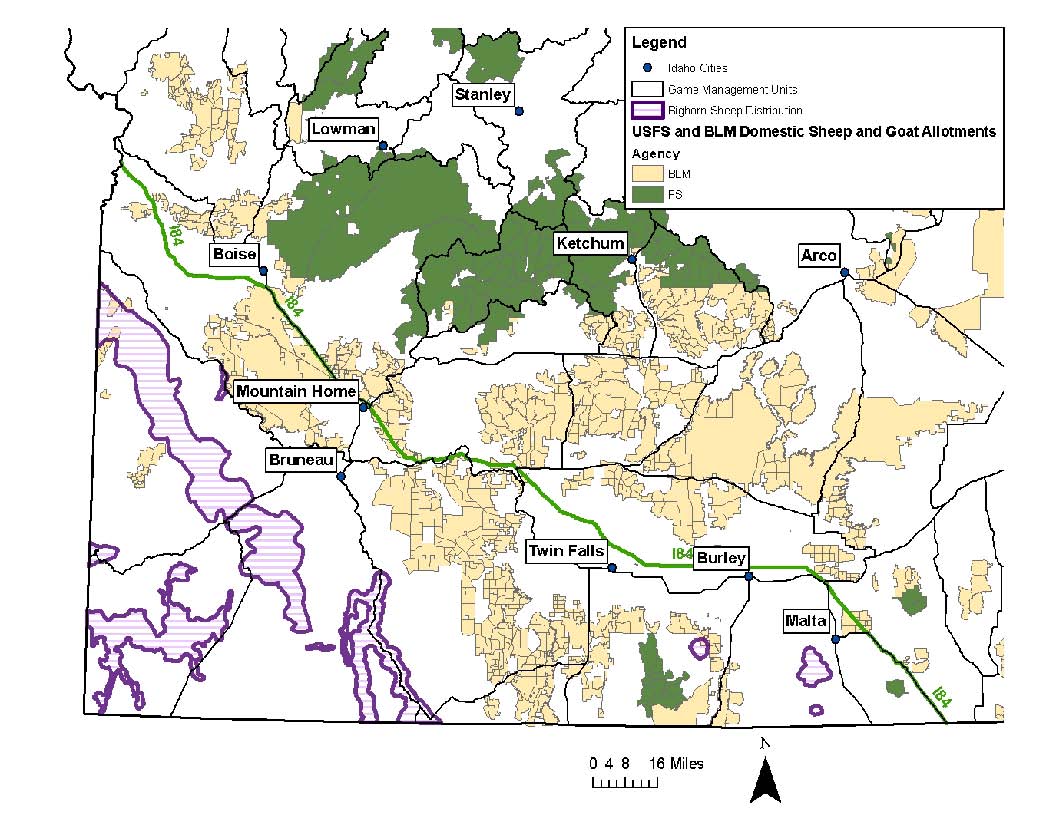