Has the Japanese Whaling Fleet Surrendered? 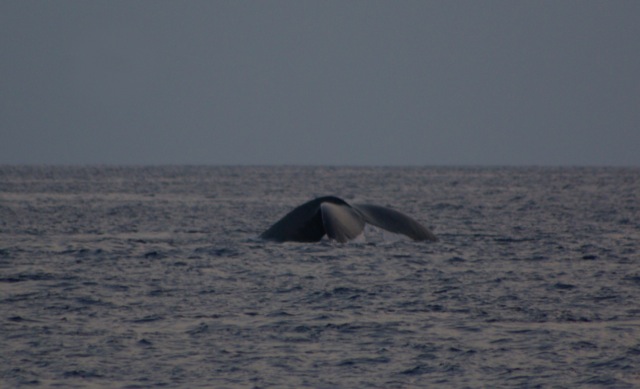 I’ve never written about this here but I have been following this campaign for many years and I have been acquainted with a number of people who have volunteered for the Sea Shepherd Conservation Society over those years. Of all of the anti-whaling groups out there they are the most effective but also the most controversial. They operate in international waters against a fleet of Japanese whalers who are illegally hunting in a whale sanctuary near Antarctica. Their actions have been chronicled in the popular Whale Wars series on Animal Planet.

I recently met several dedicated employees and Captain Chuck Swift of the Bob Barker, a ship named after the game show host who donated the funds to buy it, while traveling with my friend Mike Mease of the Buffalo Field Campaign and his stories were amazing. These people really put their lives at risk to save wildlife from unsustainable harvest. Chuck gave me a hoody sweatshirt that I wear with pride.

While this may be a short lived victory, it is sweet nonetheless. I commend them for their dedication.

64 Responses to Has the Japanese Whaling Fleet Surrendered?