Have you come across any interesting Wildlife News? January 10, 2011

Note that this replaces the 19th edition. That edition will now move slowly into the depths of the blog. 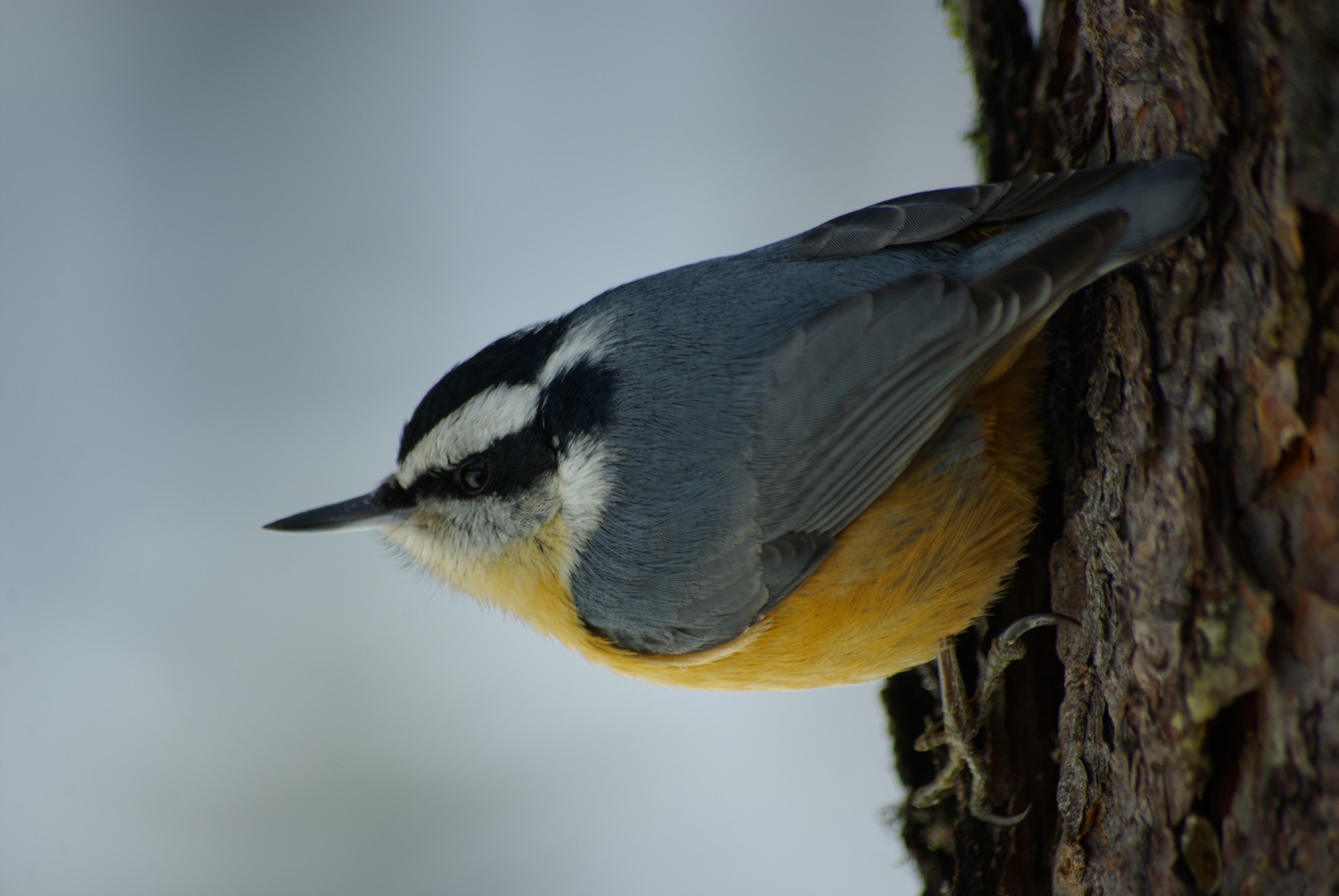 401 Responses to Have you come across any interesting Wildlife News? January 10, 2011