Have you come across any interesting Wildlife News? April 18, 2011

Note that this replaces the 27th edition. That edition will now move slowly into the depths of the blog. 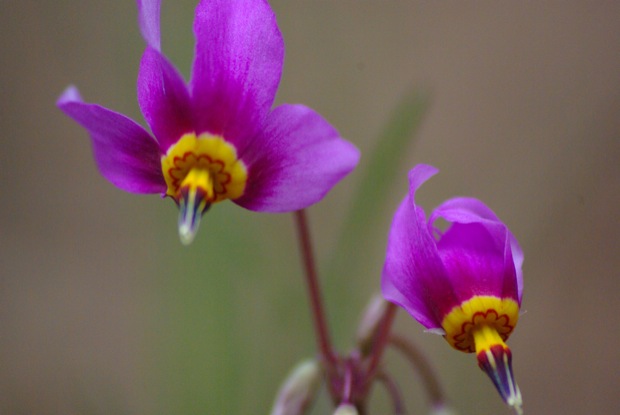 Please do not post entire articles here, just the link, the title, and your comments. Posting other people’s writing is a violation of copyright law and  takes up too much space.

359 Responses to Have you come across any interesting Wildlife News? April 18, 2011