Excluding Cattle from Trout Creek Have you come across any interesting wildlife news? August 31, 2011

Last week, Katie Fite and I travelled to Nevada to inspect several grazing allotments and attend a BLM meeting in Winnemucca and a BLM field trip in the Ely District. While passing through the Union Mountain Allotment in the Elko District we came across a series of water troughs which didn’t have the required wildlife escape ladders. We didn’t take any video of the first trough we found, which contained the carcasses of several dead birds and was dry, but the second and third troughs both had water and contained several dead birds and small mammals. 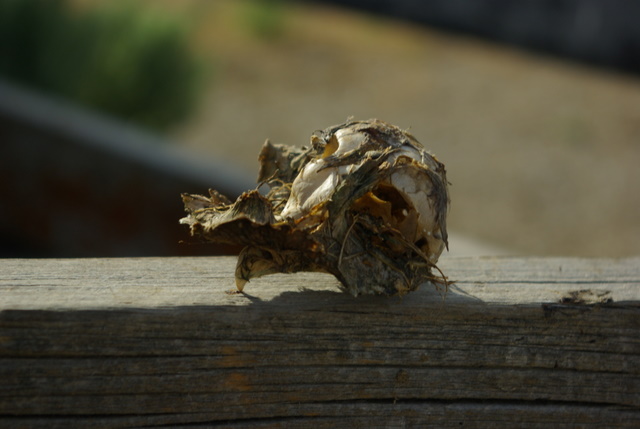 Skull of an unknown bird. 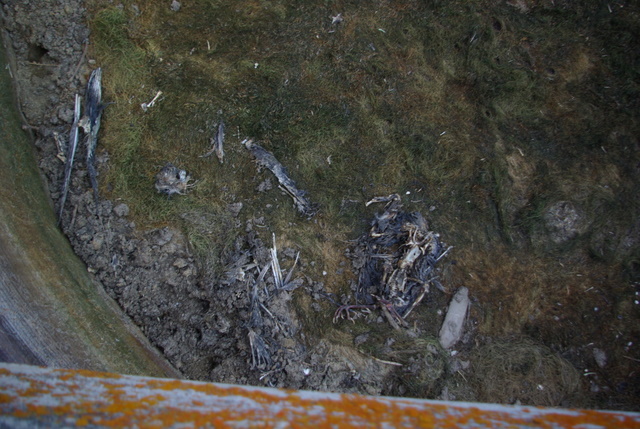 Bird skeletons in bottom of trough. 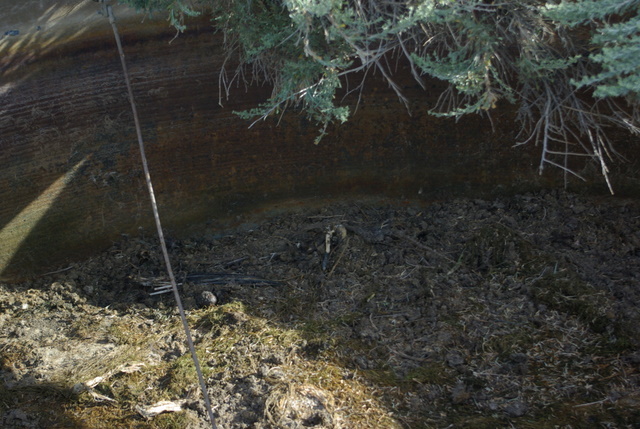 The lack of wildlife escape ladders in water troughs on public lands  is a violation of the mandatory terms and conditions of the grazing permit but also a violation of the Migratory Bird Treaty Act which was enacted in 1918 to protect birds which migrate through the US, Canada, and Mexico.

While not all water troughs lack wildlife escape ladders, there are untold thousands of livestock water troughs on federal public lands which do.  Even when the troughs do have escape ladders they are often inadequate because the troughs are so large that the birds or small mammals drown before they ever find them.  We found such a trough in the Grant Range a few days later with a warbler, grosbeak, and two small mammals.