Have you come across any interesting wildlife news? August 31, 2011

This replaces the 32nd edition. 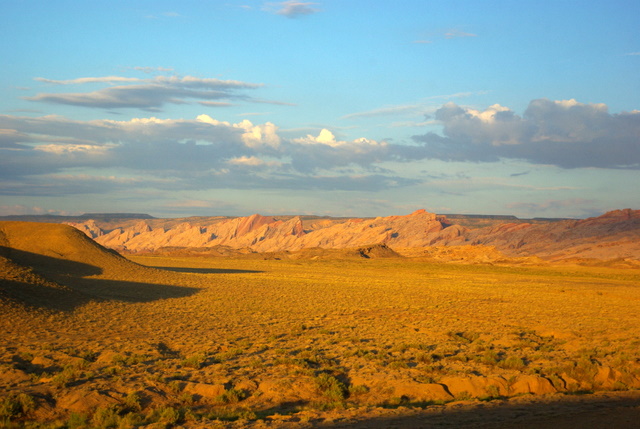 600 Responses to Have you come across any interesting wildlife news? August 31, 2011