The Wildlife News received this photo recently of a lynx captured in eastern Washington State. I just thought people might be interested in seeing just how big and beautiful they are. This one is obviously under the influence of tranquilizers.

After a long time without any being documented there have been two Canada lynx documented in Idaho this year but they are not officially part of Idaho’s fauna and their habitat has not received any special designation in Idaho despite being protected under the Endangered Species Act. 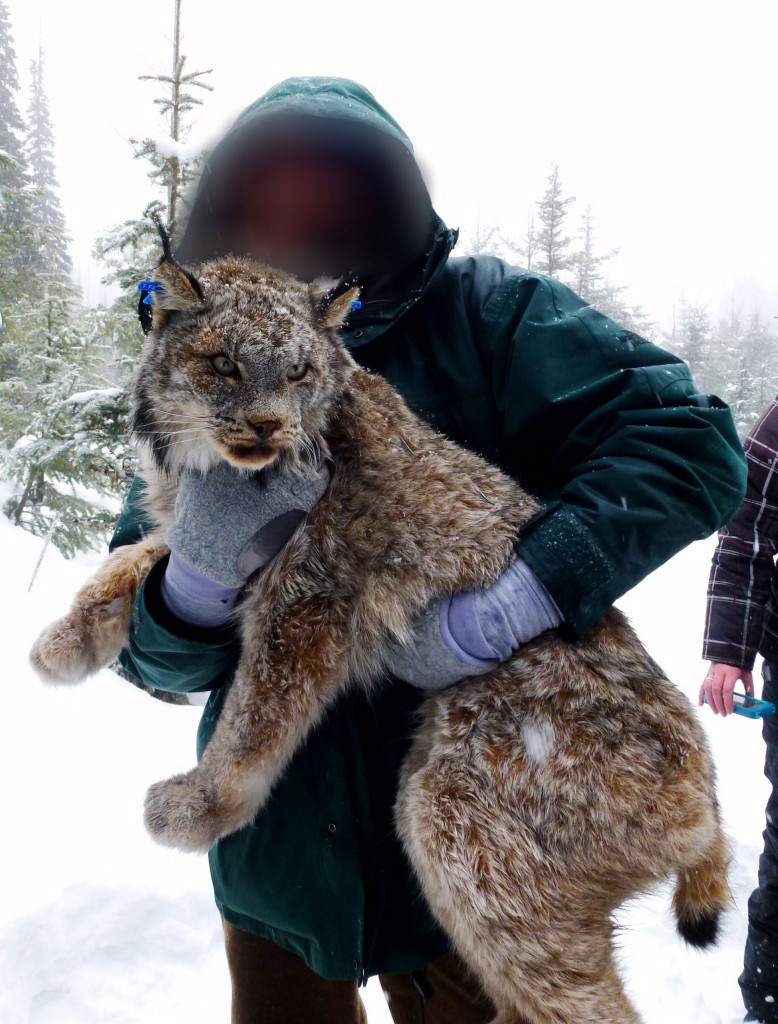