Have you come across any interesting wildlife news? May 15, 2012 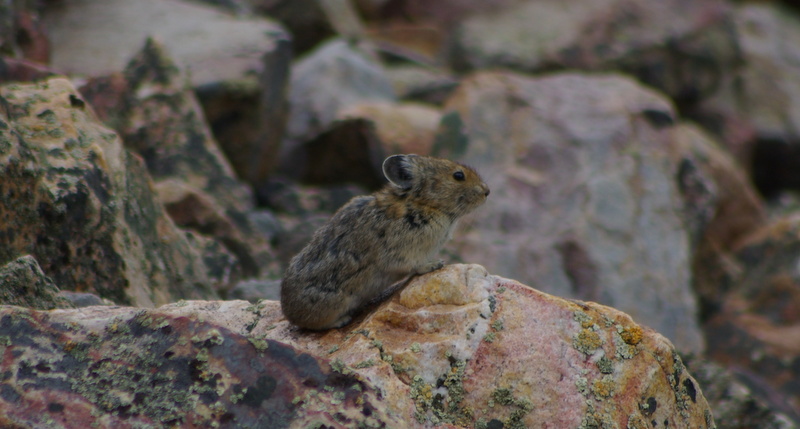 250 Responses to Have you come across any interesting wildlife news? May 15, 2012