News came out last week that taxpayer-funded and woefully misnamed Wildlife Services killed five wild wolves in central Idaho for alleged livestock depredation—another in a long line of such wolf-killing actions by this secretive government agency.

Wildlife Services, which Congressman Peter DeFazio calls “one of the most opaque and least accountable agencies” in the federal government, is currently seeking public comments on a new Environmental Assessment (EA) which considers continuing and expanding its “predator damage management” activities in Idaho. This, of course, is a euphemism for “killing.” This half-hearted attempt to comply with the National Environmental Policy Act comes on the heels of a lawsuit filed earlier this year by groups including Western Watersheds Project, which alleged that Wildlife Services’ existing analyses were stale and incomplete.

The EA not only allows for continued government killing of coyotes, bears, mountain lions, and more—but audaciously proposes to expand operations to support the wishes of Idaho Department Fish and Game! This expanded killing could include poisoning ravens in the name of sage-grouse, killing mountain lions in the name of bighorn sheep, and even killing predators in the name of non-native species such as ring-necked pheasants.

It’s time we demand WS end its destructive lethal predator control practices, which channel our federal taxpayer dollars to benefit a handful of private interests. The new EA fails for the following reasons, among others: 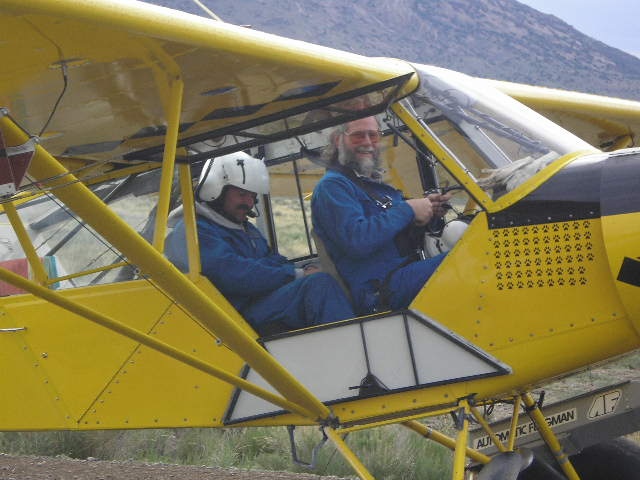 Idaho WS killed 116,891 animals in 2014 to further its mission of “provid[ing] Federal leadership and expertise to resolve wildlife conflicts to allow people and wildlife to coexist.” Here’s how the 2014 numbers break down:

The EA fails to take a hard look at the humaneness of Wildlife Services’ killing practices. Amazingly, Wildlife Services argues that it reduces “overall” amounts of pain and suffering by killing wildlife. It asks readers to “consider the amount of suffering and death that occurs in the absence of predator removal,” referring to predators killing prey in order to survive. Wildlife Services rationalizes that “[t]o the extent that predator control removes animals that would otherwise continue to kill or injure prey animals, the overall level of pain and suffering may be reduced.”

This “universal balance of pain and suffering” argument becomes even more absurd when you consider the ultimate fate of the animals Wildlife Services seeks to protect from predator cruelty—the slaughterhouse.

Wildlife Services refused to consider in detail many issues that conservationists raised as critical, including the following:

Wildlife Services attempts to justify its actions by over-inflating the economic importance of public lands ranching. It presents generalized figures for livestock, but fails to distinguish feedlots and dairies from the much more marginal public lands livestock industry that WS subsidizes. In fact, public lands ranching accounts for perhaps 0.2% of all jobs in Idaho, so predator killing on these lands benefits only a handful of private interests. For example, the Custer County Five-Year Resource Conservation and Business Plan states that agriculture as a whole accounts for only 2.4% of all jobs in the county, yet WS is very active in Custer County.

Overall, Wildlife Services failed to meaningfully and objectively analyze the concerns raised. Instead, it amounts to a lengthy but insincere justification for continuing and expanding Wildlife Services’ current activities.

Please let Idaho Wildlife Services know that the one-sided analysis of its wildlife-killing program has not gone unnoticed. Demand accountability and scientific accuracy from those seeking to spend your tax dollars to kill wildlife.

You can submit comments here:

Rance is a legal intern at Western Watersheds Project. He is a third-year law student and Environmental and Natural Resources Law Fellow at the University of Oregon.