BLM Plans to Turn Landscape into a Cattle Forage Zone.

The highly vaunted, but meaningless, land management plans to save sage grouse are being put to the test with the recovery plan for the Soda Fire which burned 225,953 acres along highway 95 on the Oregon/Idaho border in August. Instead of focussing on reestablishing native vegetation, the recovery plan released last Friday calls for replanting 25% of the burned area with non-native Siberian wheatgrass, crested wheatgrass, alfalfa, and forage kochia. Ostensibly, these species are considered “desirable” non-native species but, once they are planted, they pretty much dominate the landscape for years into the future and increase the fire frequency over native grasses. The so-called “native” grasses that will be planted are cultivars that were selectively bred to be better livestock forage and don’t resemble their wild cousins.

Similar recovery efforts for the Long Draw, that burned 557,648 acres in 2012, resulted in near monocultures of these deep rooted, tall stature, non-native livestock forage species that provide little, if any, value for wildlife (let alone sage grouse). 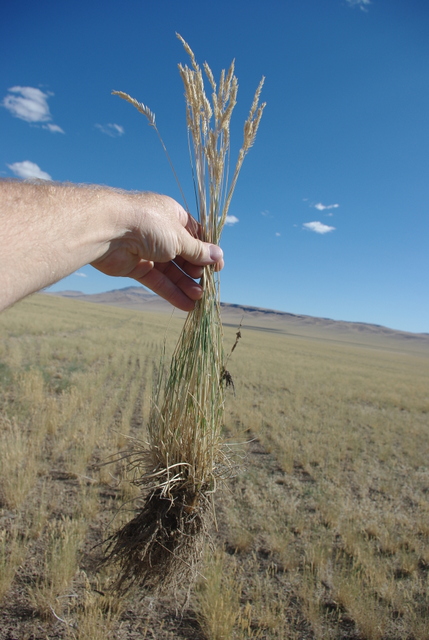 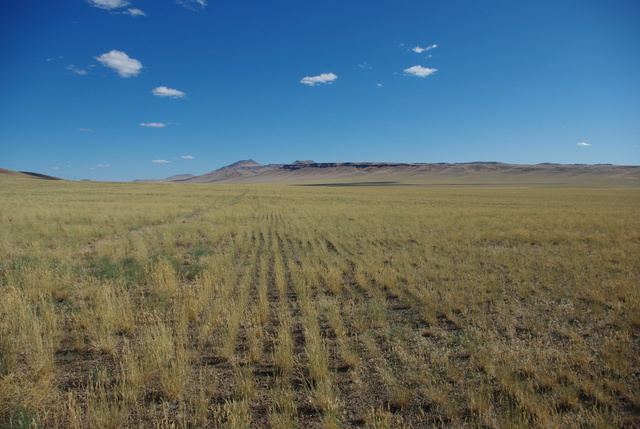 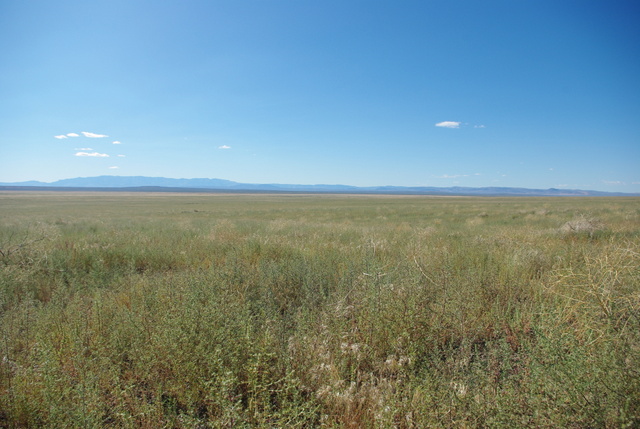 It’s a return to the Vale Project of the 1960’s where the BLM plowed up the sagebrush, planted crested wheatgrass across the landscape, and built 2,100 miles of new fences to increase livestock grazing. Just like the Vale Project, there is only a 2-year cessation of livestock grazing with very vague criteria for resumption of grazing, no criteria to ensure the reestablishment of sagebrush – the primary food of sage grouse and pygmy rabbits – and no criteria for reestablishment of other vegetation that is sensitive to grazing. In pastures that were partially burned, 50 miles of new “temporary” fences (that usually end up being permanent) will be constructed so that cattle can continue to graze the portions that weren’t burned. Additionally, the 350 miles of fences that were damaged will be rebuilt, the BLM will plow up 200 feet strips on each side of the road to plant forage (prostrate) kochia as fuel breaks and, in places where junipers survived the fire, the BLM plans to kill them off.

This isn’t a recovery plan designed to recover sage grouse habitat, it’s an expensive plan to quickly resume welfare ranching at a cost of $67.3 million. Rather than focussing on planting non-native livestock forage and quickly resuming grazing, the BLM should focus on reestablishing native vegetation and sagebrush for native wildlife.