Hailey, IDAHO – Over two years after alleging that Western Watersheds Project trespassed on private property in order to collect water quality data on public lands, Wyoming ranchers dropped their lawsuit against the conservation group upon reaching a settlement that yields no new restrictions on the organization’s efforts to protect clean water on public lands.

“This suit was never really about trespass. It has always been about Wyoming ranchers inventing a way to go after WWP and to silence critics of public lands livestock abuses,” said Greta Anderson, Interim Executive Director of Western Watersheds Project. “Settling this case without paying a single dollar of damages and getting it off our dockets means we can go back to doing the important work of documenting the environmental abuses of cattle and sheep operations in Wyoming and around the west.”

A preliminary ruling by the judge found that since no actual damages occurred, no punitive damages could be awarded. That finding quickly caused the ranchers to reconsider pursuing their speculative claims and instead parties have signed a “consent decree” that restricts WWP from driving on private roads and on roads where federal rights of way are in doubt. These same rules apply to anyone traveling in Wyoming, but WWP’s commitment resolves any ambiguity about how the organization obtains its data. WWP admitted to having inadvertently accessed public lands via roads on private property a handful of times in the past, but has provided assurances even such minor accidental instances will not happen again. 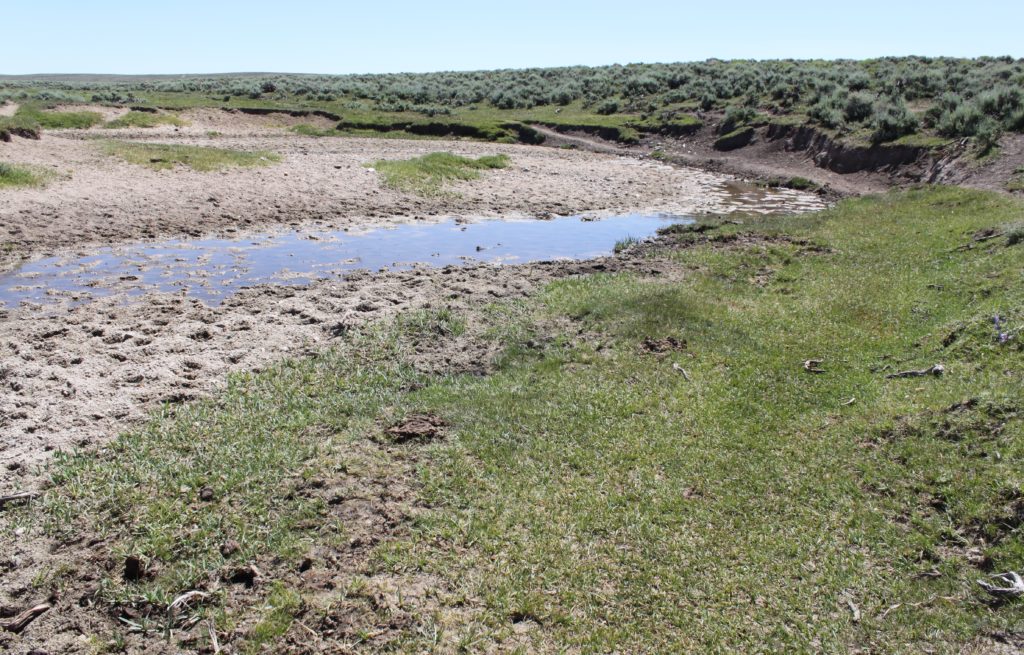 “Last year, in an interview with Livestock Times, Karen Budd-Falen described the lawsuit as ‘one of the funniest things’ she was doing and noted how, though the ranchers couldn’t stop researchers from taking the damning water quality data, the ranchers could try to stop us from accessing public waterways,” said Jonathan Ratner, Wyoming Director of WWP. “She also admitted that accessing WWP’s financial data was one of the goals of the suit. Well, it’s not funny. It’s was a malicious diversionary tactic by the ag industry to deflect attention away from the livestock grazing damage does to our public lands, public waters and wildlife. It didn’t work, and we’re back on the ground in Wyoming documenting these ecological harms.”

“This lawsuit against WWP was a disgrace, and that is why law professors at the University of Denver, including myself, took this effort on pro bono,” said constitutional law expert Professor Justin Marceau. “Shame on any lawyer who participates in a case that represents such a blatant suppression of speech and transparency about matters of public safety and environmental stewardship. Now I look forward to seeing WWP get back to their critical work of documenting environmental harms caused by grazing activities on public lands. Ranchers may have lawyers, but this settlement makes clear that they don’t have a right to suppress speech critical of their activities.” 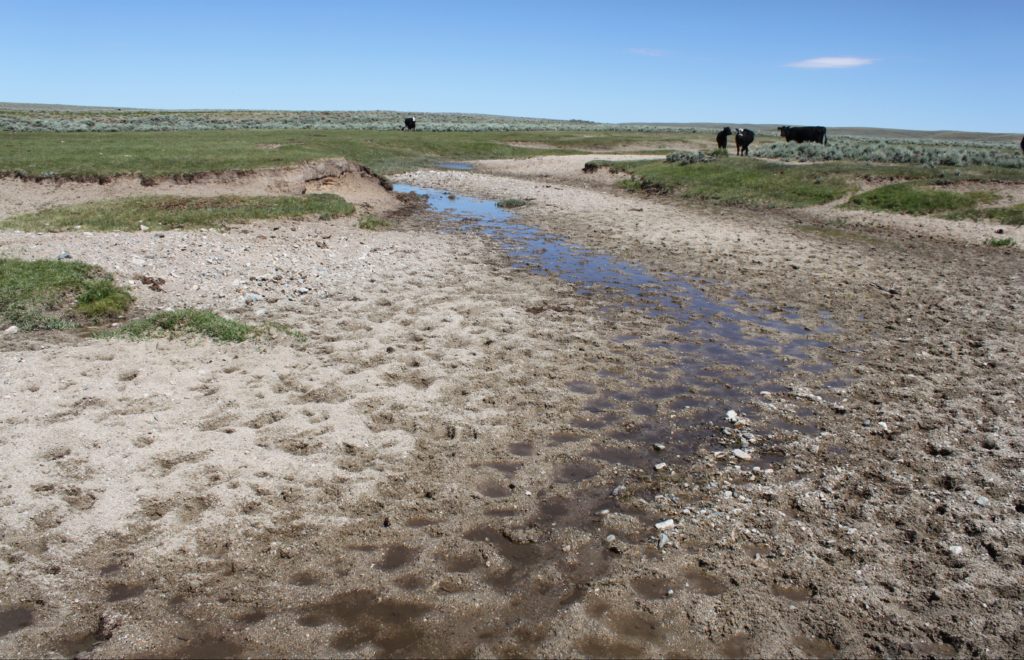