PORTLAND, Ore.— Conservation groups scored a victory in federal court Tuesday on behalf of the Oregon spotted frog, which is protected as “threatened” under the Endangered Species Act. The court found that the U.S. Forest Service’s allowance of grazing on the 68,000-acre Chemult Pasture, part of the Antelope Allotment on the Fremont-Winema National Forest, violated the forest’s management plan and was endangering the survival of the frog and other sensitive species.

The court ordered a new environmental review, halting any further grazing within the 68,000-acre pasture until the agency can clearly demonstrate the activity will not harm the frog or plants.

“This is a great victory for Oregon spotted frogs,” said Paul Ruprecht, staff attorney for Western Watersheds Project. “Until the Forest Service demonstrates that the grazing it authorizes complies with federal law, key spotted frog habitats on Jack Creek will be protected from livestock.”

“The Winema Forest Plan provides that habitat shall be managed to maintain viable populations of existing plants and wildlife,” said Sally Wells, a founding member of Concerned Friends of the Winema, the lead plaintiff. “But numerous instances of trespass grazing and habitual noncompliance by the permittees, paired with increasing drought conditions, has further degraded frog habitat and the delicate fen ecosystems, in violation of that commitment.” 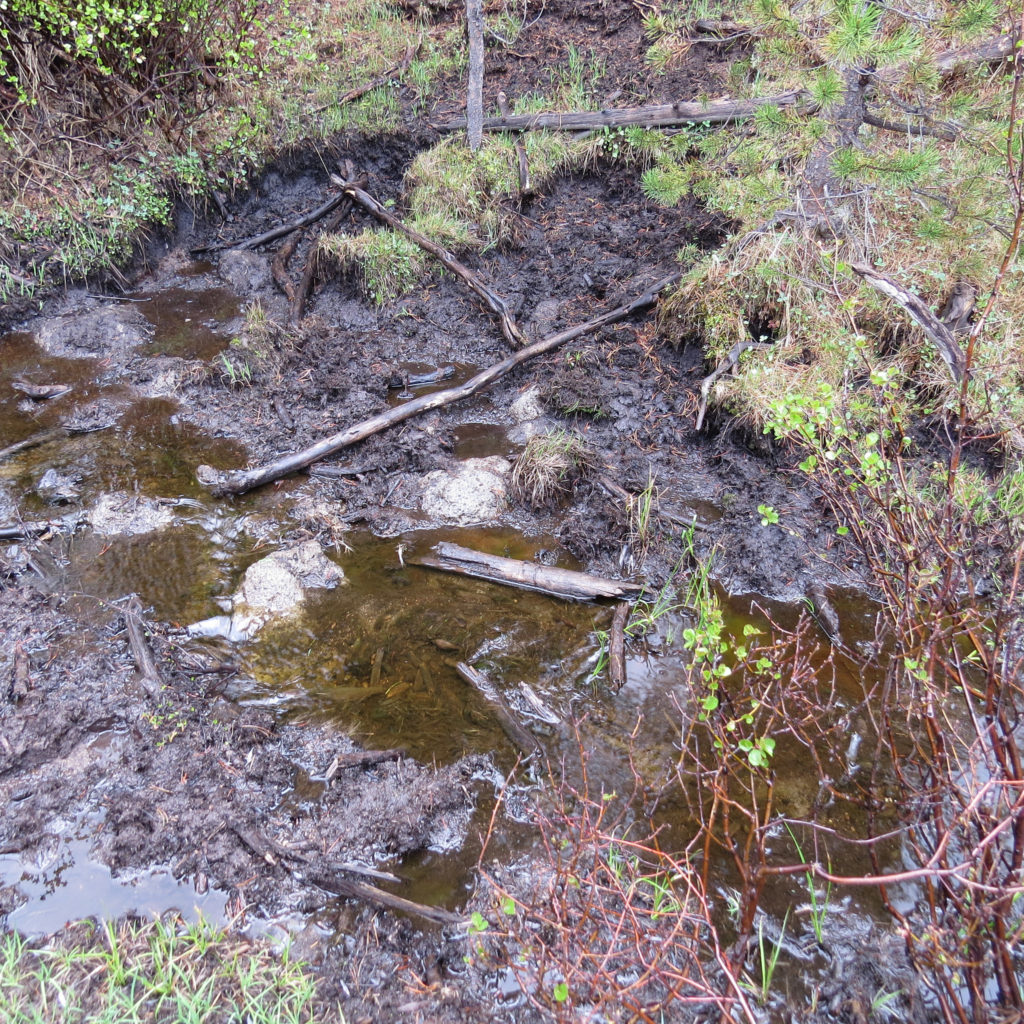 “We’re happy that Oregon spotted frogs, which are in such critical danger, are finally going to get serious protection from the Forest Service,” said Noah Greenwald, endangered species director at the Center for Biological Diversity. “The Winema National Forest has been aware that livestock are hurting frogs in Jack Creek and on the Antelope Allotment for more than 20 years, but has continually failed to do what is needed to protect these frogs and their habitat. With today’s court order, that should change.”

The fen ecosystems of the Chemult pasture are unique and extensive, resulting from millennia of complex processes manifesting on the Antelope allotment in the form of peat-based plant communities and a host of rare and sensitive plant species. Livestock cause bare soil, pedestals, trails and other impacts to these irreplaceable biophysical resources. Jack Creek, which flows through the Chemult pasture, is one of the last refuges of Oregon spotted frogs and has long been damaged by livestock grazing. 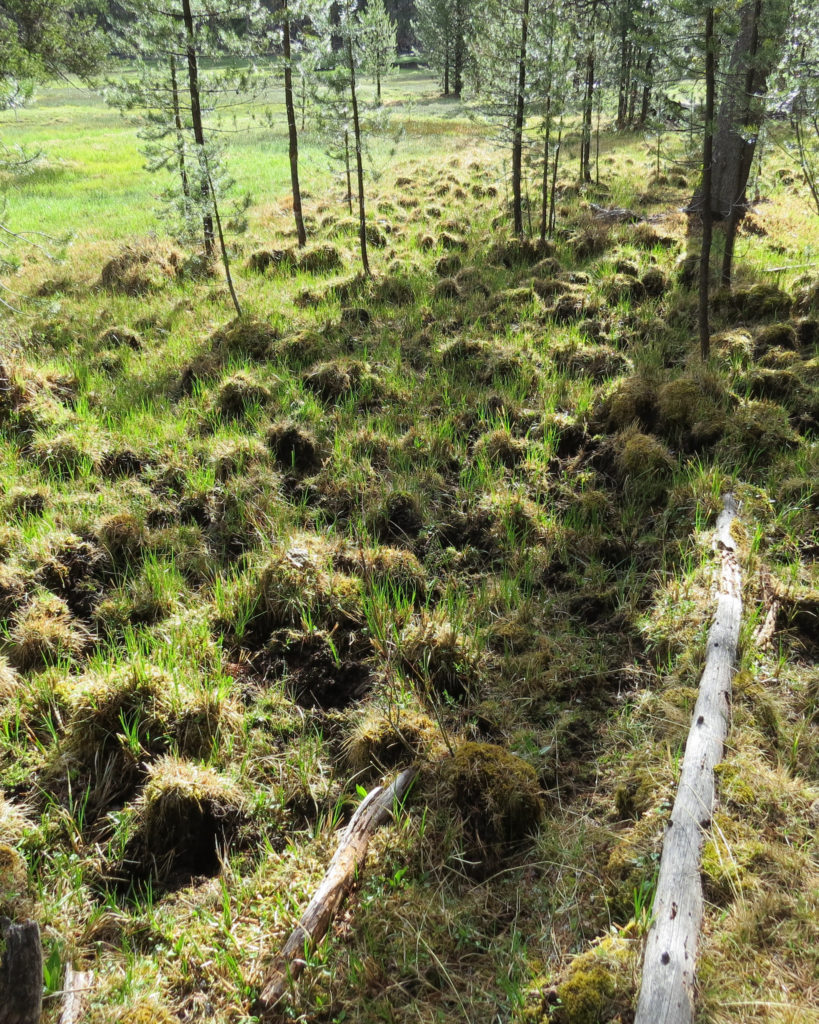 “This is the third round of litigation over this allotment in the past nine years,” said Laurie Rule, a senior staff attorney with Advocates for the West, which represented the environmental plaintiffs. “Hopefully the third time is the charm to get the agency to make the necessary changes and protect the Oregon spotted frog and this important habitat.”

A copy of the today’s ruling and the earlier findings can be found online here.

Photos of the allotment and livestock damage to the fens are available online here for media use.