National Parks Were One of America’s Greatest Ideas. Let’s Expand on That.

To fully protect the values for which they were established, we need to add new national parks and expand many existing ones.

One of United States’ greatest contributions to the global marketplace of ideas is the concept of national parks. Starting in 1872 with the establishment of Yellowstone National Park, our national park system has grown to over 400 units, including such iconic landscapes as Yosemite, Denali, Grand Teton, and Acadia, as well as cultural and historic sites like Gettysburg, Valley Forge, and Mesa Verde. However, just as the United States has not achieved full justice or equality for all its citizens, our national park system is a work in progress.

The National Park Service “Organic Act” directs the agency to manage the parks “to conserve the scenery and the natural and historic objects and the wild life therein and to provide for the enjoyment of the same in such manner and by such means as will leave them unimpaired for the enjoyment of future generations.” Furthermore, the agency is required to defer to protection “when there is a conflict between conserving resources and values and providing for enjoyment of them, conservation is to be predominant.” 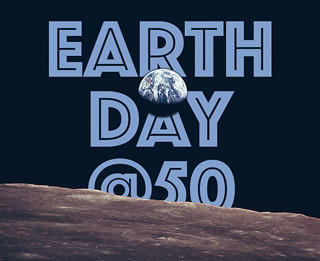 As a consequence, national parks are internationally recognized as the gold standard for conservation.

On the fiftieth anniversary of Earth Day, as we celebrate and appreciate the wild places protected by our national parks, we would like to make the case for why we need more national parks in the United States.

National parks safeguard native wildlife, clean air and water, geological wonders, intact ecosystems, and historic sites. National parks are also engines of economic activity and sources of local and national pride. Given the conservation value of parks as well as their importance as part of our national heritage, we need to add new national park units, particularly in the Eastern United States, and expand many other areas to fully protect the values for which they were established.

GET THE JOURNAL IN YOUR INBOX.

Many national parks do not encompass complete ecosystems, nor are they large enough to ensure habitat for wide-ranging wildlife like wolves, or ecological processes such as wildfire, floods, and other natural events. Development on lands adjacent to our existing parks is intensifying. Other federal lands managed by the Bureau of Land Management (BLM), US Forest Service, and US Fish and Wildlife Service are increasingly being fragmented and degraded by oil and gas development, mining, logging, livestock production, solar and wind installations, and transmission lines Most lands under state ownership are also subject to these development pressures.

Private lands are not only facing the same threats as public lands, but they are also increasingly being converted to intensive agriculture or subdivided for commercial and residential development.

Hunting and trapping of predators and other wildlife is, with rare exceptions, prohibited on national park lands, but it regularly occurs on other public and private lands.

Scientists, including the eminent Harvard biologist EO Wilson, are now suggesting that at least 50 percent of the Earth be protected to maintain native ecosystems and biodiversity. Recently the UN also endorsed the concept of protecting 30 percent of the Earth as parks, preserves and wilderness. However, America falls well short of this goal with less than 6 percent of the conterminous United States protected in nature reserves. Of this acreage, only 1.5 percent of the land in the lower 48 states is preserved in the park system (the bulk of national park acreage is in Alaska). Due to this lack of robust protective status, one study concluded that 126 of our ecosystems were endangered or threatened. 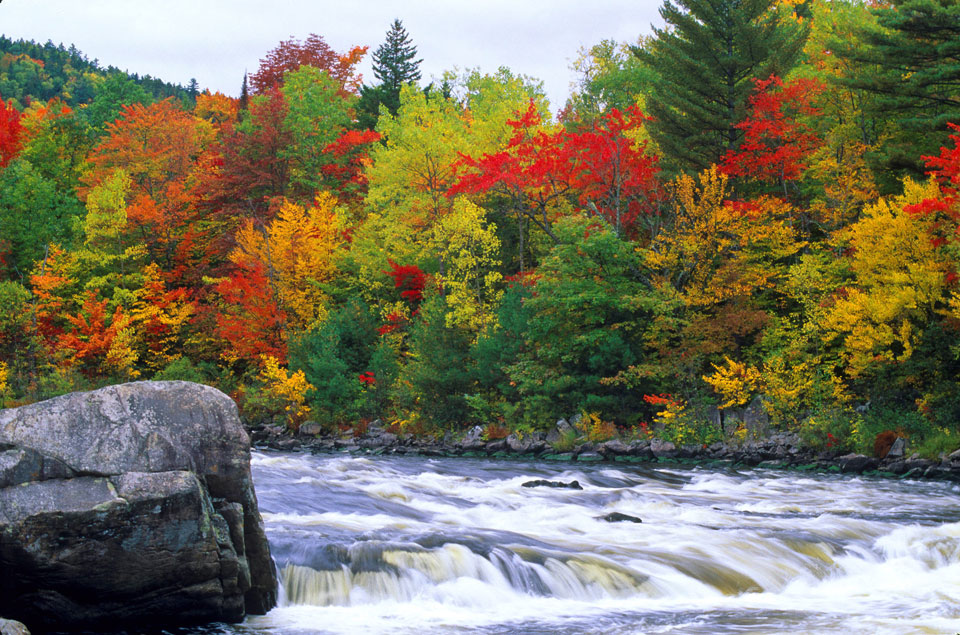 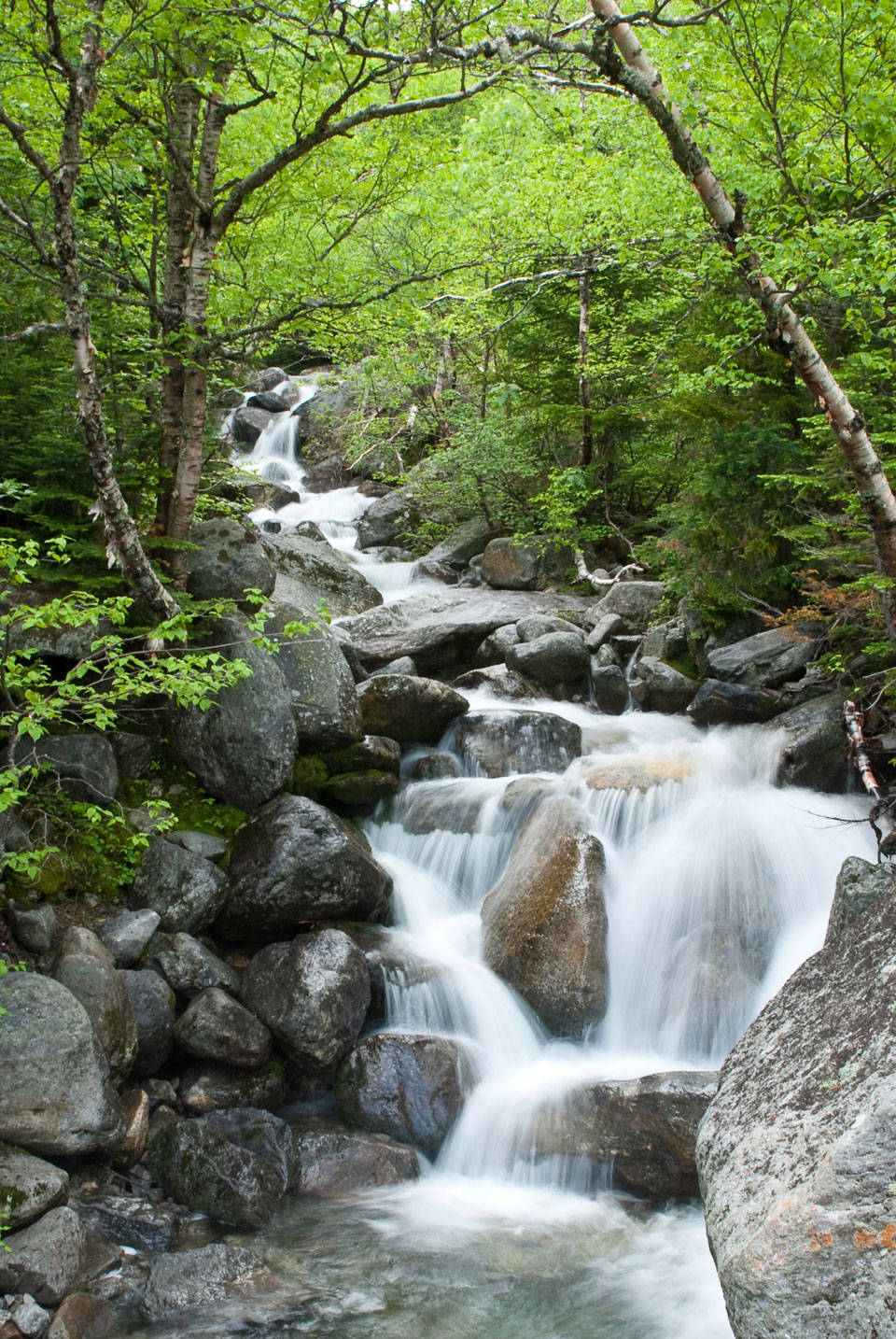 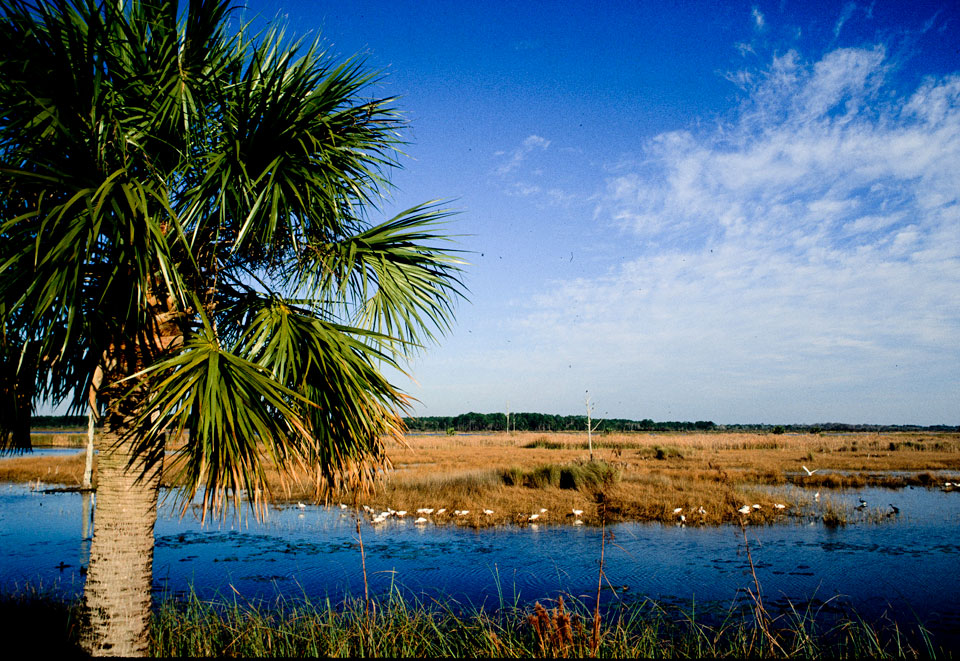 Even in the lower 48 states, the distribution of park units is not uniform. The majority of national park lands are in the western United States, while the bulk of the US population is east of the Mississippi River. This also means most of our nation’s ecosystems are not well represented in national parks. These statistics alone are a compelling argument for creation of new national parks, particularly in the eastern US.

In many cases, park expansion can be accomplished by transfer of management from other public lands to the National Park Service. As has been noted, many conflicting and damaging uses are permitted on these other public holdings. In other instances, purchase of private lands from willing sellers such as in the Maine Woods offers great potential for creation of new parklands.

Large tracts of sagebrush steppe could be protected to ensure survival of the sage grouse including the Bighorn Basin and Red Desert areas of Wyoming, and the connection of the Sheldon and Hart Mountain National Wildlife Refuges on the Oregon-Nevada border into an expanded Sagebrush Steppe National Park.

Recent studies have concluded that the old growth coniferous temperate rainforests along the Pacific Coast are among the best ecosystems for carbon sequestration. Large acreages of these forests could be protected from logging by inclusion in a Tongass National Park in Alaska or Ancient Forests National Park stretching from the Rogue River in southern Oregon to the Eel River in northern California.

Marine ecosystems and wildlife would benefit tremendously from national park status. For instance, marine areas that deserve national park designation include Bristol Bay in Alaska to protect globally important salmon habitat, the Big Bend region of Florida to protect manatees and multitudes of sea birds, and Georges Bank off the coast of Massachusetts to protect whales and other fish.

Although the large landscape parks like Yellowstone and Great Smoky Mountains National Parks are the iconic image of the park system, a surprising two-thirds of park units are set aside to promote and protect historical, architectural, or archaeological resources. Examples include Little Bighorn Battlefield, Philadelphia’s Independence Hall, and Chaco Canyon’s Native American dwellings. Because of the National Park Service’s unparalleled expertise, Congress has charged the agency with maintaining the National Register of Historic Places, which has more than 89,000 listings. There are countless historic and cultural sites that could be added to the park system to tell the American story.

New parks can also be justified in terms of access to nature for people. Creation of new parklands close to major urban centers should be a major thrust of the new national parks movement. Among potential urban parklands are the White Mountains of New Hampshire (Boston), Mount Hood (Portland), and the Ohio Valley in southern Indiana, Ohio, and Illinois, and the Midewin National Tallgrass Prairie near Chicago could be greatly expanded, and the national forests in the Southern Blue Ridge near Atlanta Georgia could be given national park status.

America has the opportunity to expand and create new national parks to continue the tradition of preserving the best of the country’s landscapes and cultural/historic sites. In this era of climate change, the extinction crisis, and growing population we need to act on this opportunity before it is too late.

For more on the New National Parks Campaign go to RESTORE.