An open letter to the Oregon Bureau of Land Management on Hammond Ranches, Inc. proposed permit Ambler Road A Threat to Alaska’s Wildlands 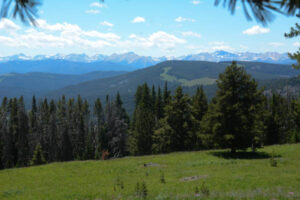 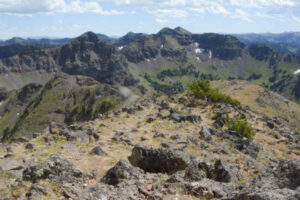 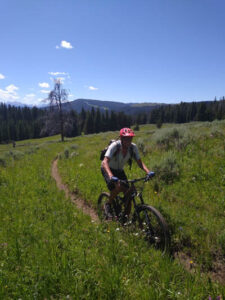