Wolves in the West are collateral damage of human selfishness

Agricultural interests bend the language to blame wolves for things they didn’t do.

Whenever my life seems difficult, all I have to do is think about the challenges that predators face here in the American West and suddenly I don’t feel so bad anymore.

Thanks in part to what Idaho Fish and Game describes as the state’s “liberalized wolf hunting and trapping season,” Idaho is currently vying for the title of Most Barbaric when it comes to its treatment of wolves. The state has no bag limit or season for wolves on public land, which means that hunters can kill as many wolves as they want, provided they have tags for them. And what is the life of a wolf worth in the great state of Idaho? $13.50.

The situation is even worse on private lands, where “hunters” can use bait and shoot wolves with whatever gun they want (including automatic weapons and shotguns), whenever they want (night or day, January thru December), and use hounds as well as vehicles to pursue them. So much for fair chase, aye Idaho?

To be fair, Idaho is not alone in its race to the bottom. While Utah hides and waits and Colorado approaches the starting line, Montana is neck and neck with the Potato State. Washington and Oregon aren’t far behind. And Wyoming, where wolves can be killed on sight without a license in over 85% of the state, hit rock bottom long ago. Let’s face it, the American West is a hostile and terrible place for wolves and other predators.

Wolves in particular are imperiled far in excess of the challenges of everyday life. They live in a war zone, not as combatants, but as the collateral damage of human selfishness. But wars aren’t waged just with bullets. They are also fought with words or, more specifically, disinformation, a fact that I was again reminded of when reading news accounts of two wolves that allegedly “caused a sheep pile-up in a steep gully, killing 143 ewes and lambs” in the Boise River Wildlife Management area.

Tri-State Livestock News’ June 2 article “143 ewes, lambs killed by wolves near Shaw Mountain, Idaho,” may not have been the first news outlet to run the story, but it is emblematic of the skewed coverage to follow. The disinformation begins with the article’s lead, which becomes apparent after reading the first sentence of the article: “Two adult wolves trying to attack a band of sheep grazing on the backside of Shaw Mountain caused a sheep pile-up in a steep gully, killing 143 ewes and lambs, state and federal officials confirmed this week” (emphasis added).

Contrary to what the lead would have us believe, however, careful readers would likely conclude that the pile-up, and not the wolves, caused the sheep’s deaths. This reading is further supported when the article reports that the sheep “fell into the steep gully to their death,” and then again when Frank Shirts, the rancher, says that the “[wolves] didn’t consume anything. The sheep just suffocated in the pileup and died.”

Despite these apparent contradictions, this article and others like it remain steadfast in their portrayal of this unfortunate event as a wolf predation, which raises some important questions, including how we are ever going to solve our problems if we can’t agree on the meaning of predation.

Suppose we give Shirts and his supporters the benefit of the doubt and assume that their understanding of causation is correct, and that the wolves are necessarily responsible for the sheep’s deaths. What is stopping us from attributing the cause to an even more distant factor? That is, why stop at the wolves? Why not follow the causal chain back to 1995 and blame the people who “imported” the wolves to Idaho from Canada?

Or why not instead blame Shirts and other ranchers who, despite knowing the risks, run their sheep in wildlife — not livestock — management areas where, owing to their fragility, they stand a good chance of dying? See how quickly this line of thinking runs its course and brings us right back to where we started?

This is the problem of the impasse: The further away we get from the facts, in this case, of causation and how predation really works, what it really means, the less likely we will be to understand what is going on and, as importantly, act on what we know.

The agricultural community and its sympathizers’ penchant for distorting, omitting or ignoring information that doesn’t neatly comport with its worldview underscores the importance of responsible reporting, linguistic fealty, and incentivizing good-faith dialoguing. But that’s not going to happen as long as the press tries to convince reasonable people that words don’t mean what they mean and reality is something that it is not. 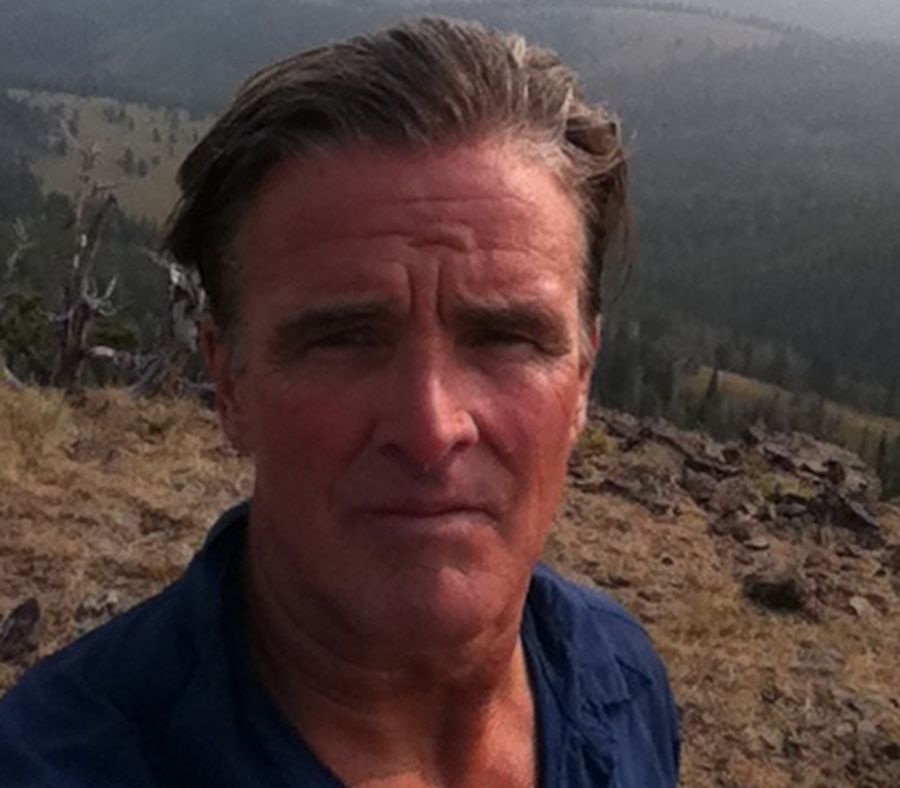 Maximilian Werner is an associate professor and lecturer of writing and rhetoric studies at the University of Utah.

Maximilian Werner is Associate Professor (Lecturer) of Rhetoric and Writing Studies at the University of Utah. He is the author of six books. His seventh book, Wolves, Grizzlies, and Greenhorns -- Death and Coexistence in the American West, was published in May. He can be reached at mswerner@gmail.com and @ProfMWerner.