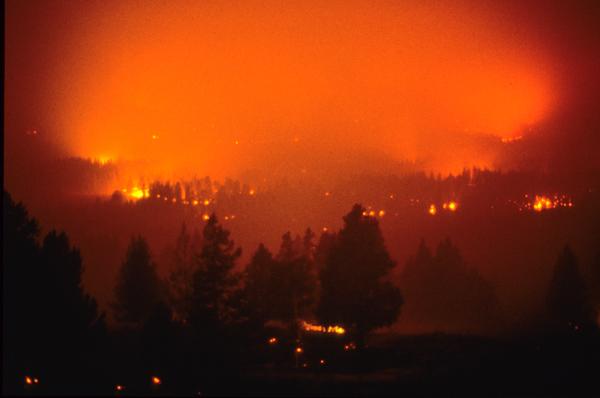 I read yet another study circulated by UC Davis and doggedly promoted by the national media, encouraging more prescribed burning, thinning, and forest manipulation to reduce large high-severity blazes characterized as “bad.”

The headline from UC Davis proclaims that scientists have documented, “Unprecedented levels of high severity fire burn Sierra Nevada Forests.” With a sub-title: The “Wrong Kind of Fire Is Burning Compared to Historical Patterns.”

The paper reports that compared to the pre-1850s, there appear to be far more high-severity blazes in the Sierra Nevada today than in the past. 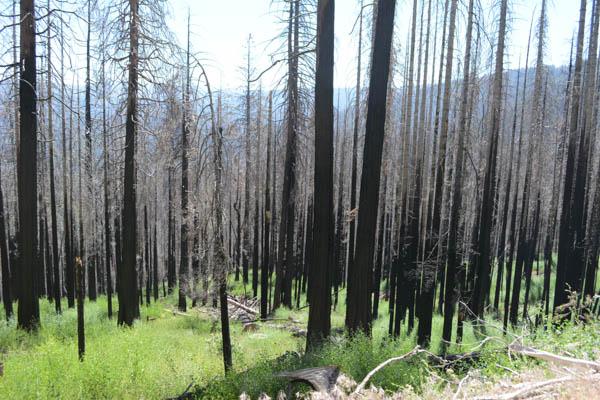 That finding may not be inaccurate—though some researchers would question that assertion.

However, since the climate varies over centuries, when in the past you use for your comparison makes a big difference in how you view whether wildfires are “unprecedented” or the “wrong kind of fire.”

Like numerous others I see all the time, the problem with this research and press release is how researchers and the media attribute the observed changes in fire behavior to a host of factors, most of which are insignificant.

The article says: “These modern changes have been driven largely by anthropogenic factors, for example, halting of Native American burning, adoption of fire suppression policies, timber extraction, and forest management practices, changing ignition patterns, and climate change, that have altered the way fire interacts with forests,” 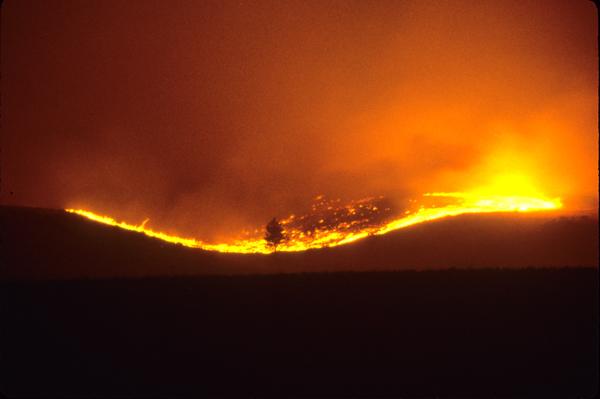 Yet climate change alone probably accounts for 95% of the variation in fire behavior!! By treating the minor influences of forest practices, suppression, and Native American burning as significant drivers, they set up support for greater forest manipulation, including prescribed burning and timber cutting everywhere.

The biggest problem is that “historical patterns” used as the “control” in the study (pre-1850s) depended on a specific climatic condition that no longer exists today. The climate in the pre-1850s was influenced by the Little Ice Age, which span the time from 1300-1850. The Little Ice Age was a particularly wet and cool period. Cold and wet conditions tend to reduce ignitions and limit fire spread. 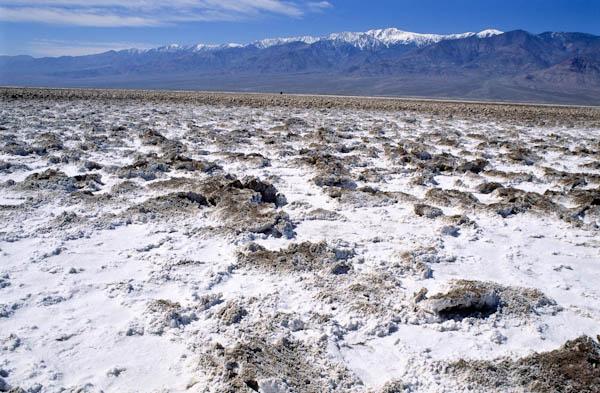 California is experiencing the worst drought in 1200 years. This fact alone explains the majority of fire behavior. Photo George Wuerthner

The climate we are experiencing today has no recent precedent. California, for instance, is experiencing the worst drought in over 1200 years. The average temperatures are also reaching record highs. Severe drought characterizes most of the western U.S. at present.

The nearest comparative climatic conditions to today were during the Medieval Warm Spell, which occurred between 800-1300 AD. During this time, there was more fire than today.  As one of the authors of this study noted: “This is one line of evidence that it was very fiery on the western slopes of the Sierra Nevada – and there’s a very strong relationship between drought and fire.”

During that warm, dry period, there were massive wildfires around the West. It is also why the Anasazi Indians abandoned their cliff dwellings, and Greenland was settled by the Vikings (because it was greener in 900 AD).

So, comparing the fire regime of today with a time of glacial formation during the Little Ice Age is comparing apples and oranges.

The press release is full of “pejorative” language that is not ecologically based but rather represents the Industrial Forestry Paradigm that anything that kills trees other than chainsaws is “out of balance” and “bad.”

The greater number of high-severity fires is an example of Nature in “balance” with the current climatic conditions. 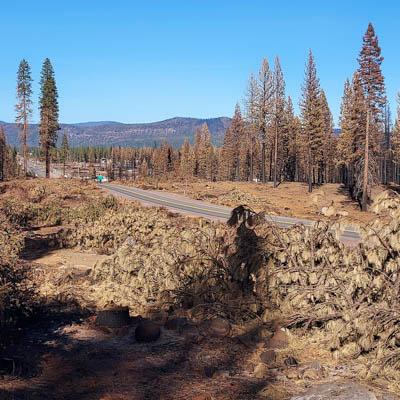 The paper and press release first acknowledge that fire behavior differs in various plant communities but then gives the impression that the same fire regimes apply to all forest types.

For example, fire rotation in dry pine forests tends to be more frequent than high elevation forest types like lodgepole pine, fir and spruce forests, and aspen, among others which experience long, often hundreds of years, between significant fire events.

These higher-elevation, moister forest types may not experience significant wildfires for hundreds of years because they require specific climatic conditions of extensive drought, warm temperatures, low humidity, and high winds before they are dry enough to burn. These climatic/weather conditions seldom occur in any location along with an ignition source. When these all align, you get high-severity blazes.

Since global warming has increased the prerequisite conditions of droughts, high temperatures, low humidity, and wind, we are seeing precisely what you would expect-more higher elevation forests burning. These wildfire fires are not “out of balance” but completely in balance with the prevailing climate conditions.

This is evolutionary evidence that contradicts the proclamation that we see the “wrong kind of fire.” 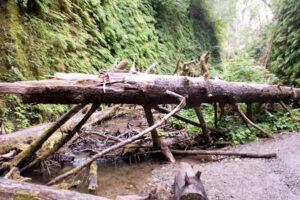 Some studies suggest more plants and animals depend on high-severity blazes for their habitat than low-severity fires. For instance, down logs improve fish habitat. In addition, studies have shown that the more logs in a stream, the more fish. Yet most logs that fall into streams may result from one sizeable high-severity blaze that may only occur once in a couple of hundred years in any drainage.

The input of down wood is episodic, not regular. So you may only have 1-4 such high-severity fires every thousand years.

Beyond these problematic temporal and spatial scale issues, we find that the preferred cure of more prescribed burning and thinning are ineffective because they do not influence the primary driver of significant fires-climate change. 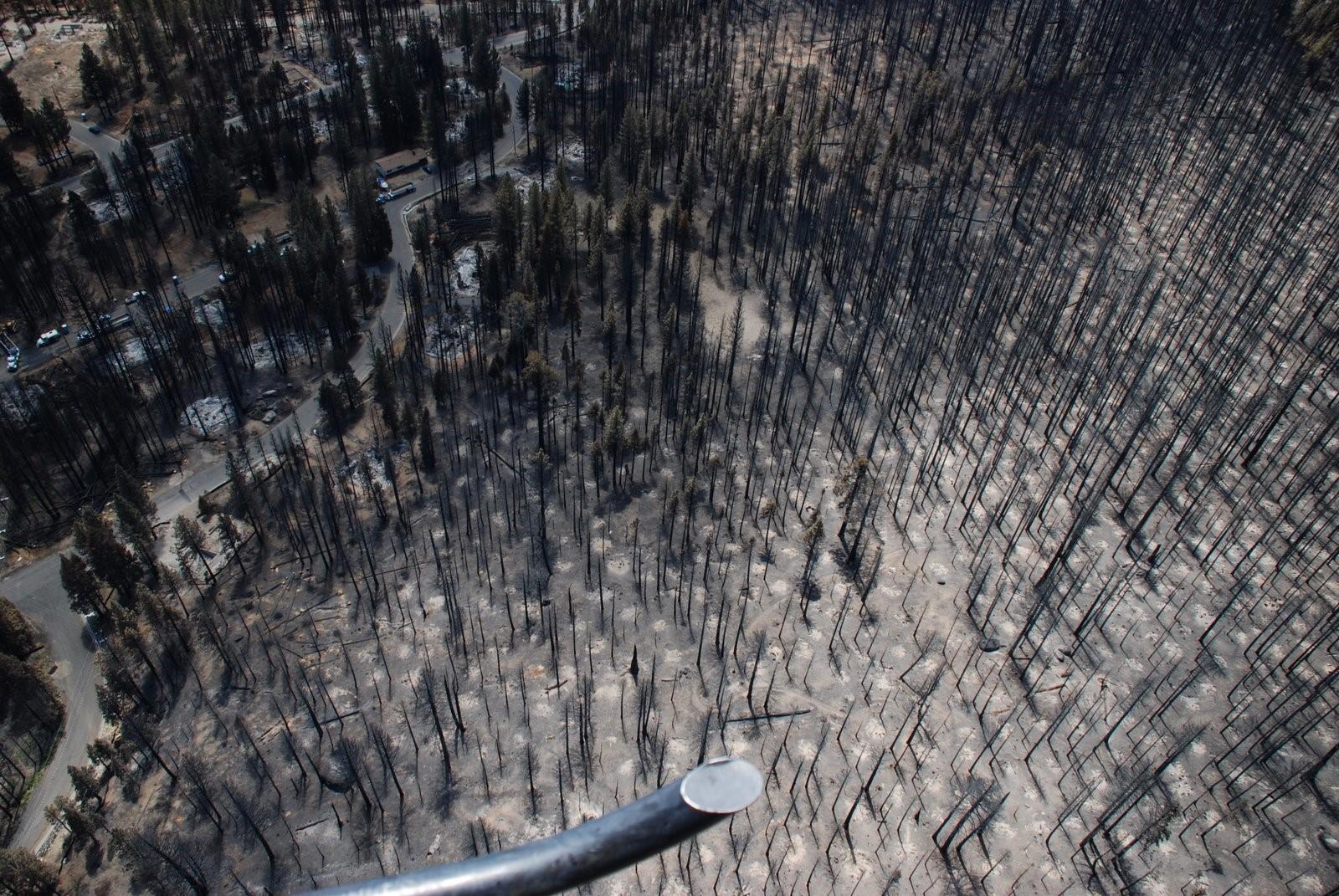 Forest that was thinned six months previous to the  2007 Angora Fire at Lake Tahoe. California that burned at high severity.

Instead, logging appears to increase the occurrence of high-severity fires by opening up the forest to greater wind penetration and solar drying—both conditions that favor fire spread.

Once again, the forestry industry propaganda is being spewed forth by unwitting media with little scientific ability to judge the nuances in the science.

The bottom line is that high-severity fires are not “out of balance” given the on-going climatic conditions, nor are they “bad” from an ecological perspective. Wildfire, bark beetles, drought, and other sources of mortality is moving the Sierra Nevada vegetation community in balance with the existing and future climatic conditions.