For those unfamiliar with this common place name east of Jackson Hole, it is pronounced Grow Vont

Update 8:30 PM, Sept. 26. I found out in a big way, why they might have run this story in the News and Guide. Last Wednesday, Sept. 23, I went up to this general area. Phase 2 of this burn had been ignited and put up a huge cloud of smoke visible 50 miles away!  As this fire, several other “prescribed burns” and lighting fires began in Grand Teton and Yellowstone Parks, what were gloriously blue crystalline skies slowly turned to awful gray crud. 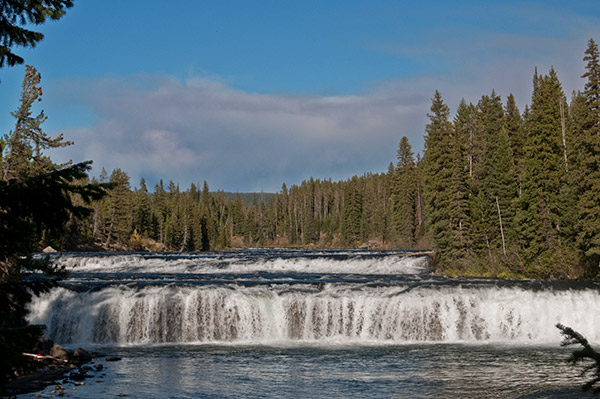 9-26. Here is the story on the second substantial fire in Yellowstone Park this year. Fire [the Arnica Fire] closes park’s Grand Loop. By Cory Hatch. Jackson Hole News and Guide