Feds Again Delay Long-overdue Protections for Montana Grayling Why are wolves accepted in the Great Lakes, but not the Rockies?

Have you seen some interesting wildlife news? Sept. 12, 2010

Note that this replaces the 15th edition. That edition has been moved into the blog’s archives. 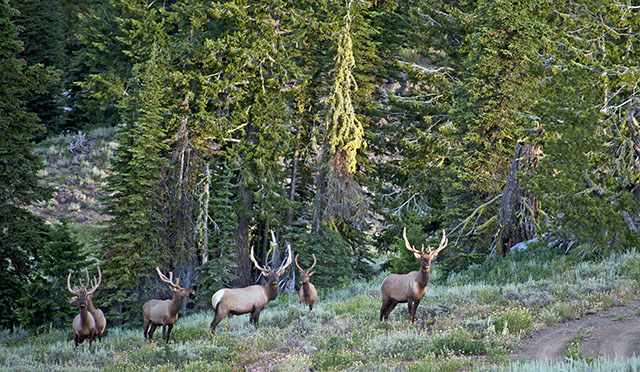